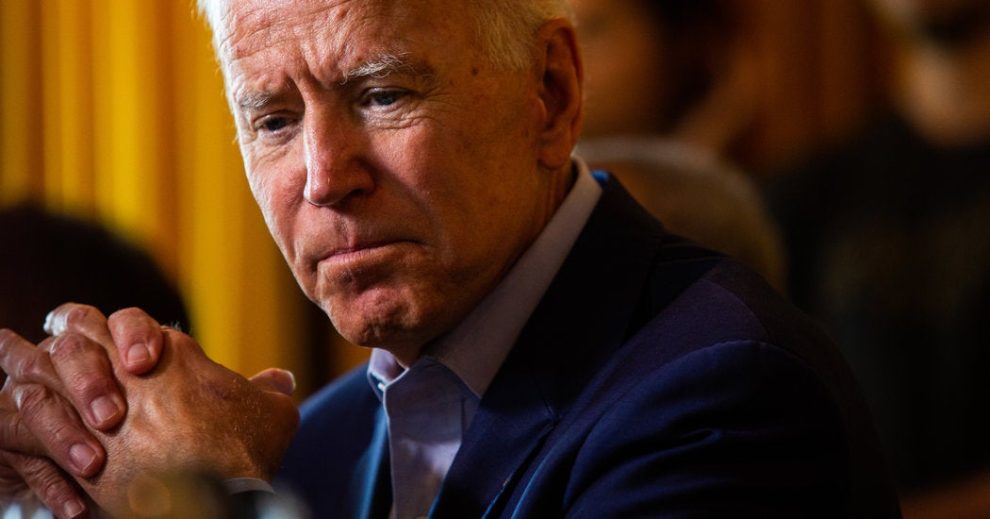 Officials at the Department of Justice (DOJ) think it was a mistake for President Joe Biden to swap WNBA star Brittney Griner for Russian arms dealer Viktor Bout, dubbed the “Merchant of Death.”

Griner was arrested in February at a Moscow airport after being caught with marijuana vaping materials and sentenced to nine years in prison in August. Bout, one of the world’s most notorious arms dealers, was convicted in 2011 of conspiring to sell millions of dollars worth of weapons to a designated foreign terrorist group to be used to kill Americans.

“If she were my relative, I would want to do the swap,” one DOJ official told The Washington Post. “But trading a notorious international arms dealer for a basketball player is madness.”

The Post said many officials within the department view the one-for-one swap as a mistake, given the glaring disparity between offenses.

Former DEA agent Robert Zachariasiewicz told the Post he was opposed to the move over what it likely reinforces to Russia.

“We just showed that it is really useful to have an American in your back pocket because you never know when you need them to trade,” Zachariasiewicz said.

At the time of his conviction, then-Attorney General Eric Holder called Bout “one of the world’s most prolific arms dealers.”

“Viktor Bout’s arms trafficking activity and support of armed conflicts have been a source of concern around the globe for decades,” the Obama administration AG said, adding that Bout would pay for his “efforts to sell millions of dollars worth of weapons to terrorists for use in killing Americans.”

The Biden administration took additional heat for the Griner swap since they failed to secure the release of Paul Whelan, a retired U.S. Marine jailed in Russia since December 2018 on espionage charges that the U.S. government said are baseless.

David Whelan, brother of the imprisoned Michigan man, said in a statement that he “can’t fathom” how his brother would feel upon hearing the news of Griner’s release.

“Despite the possibility that there might be an exchange without Paul, our family is still devastated,” David said, The Daily Wire reported. “I can’t even fathom how Paul will feel when he learns. Paul has worked so hard to survive nearly 4 years of this injustice. His hopes had soared with the knowledge that the US government was taking concrete steps for once towards his release. He’d been worrying about where he’d live when he got back to the U.S.”