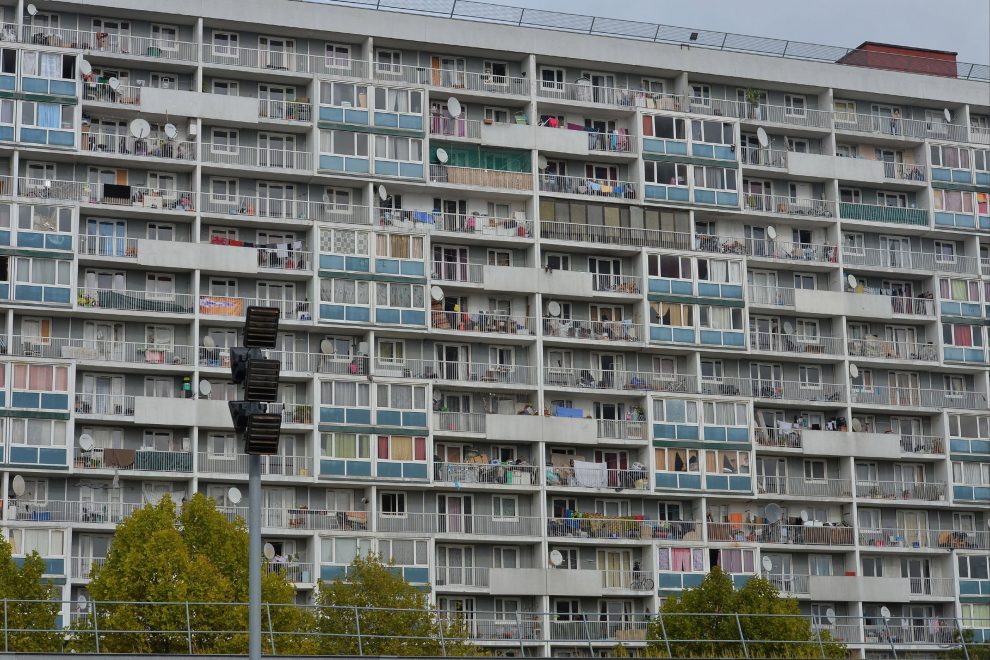 French churches are coming increasingly under attack with an average of nearly three churches per day targetted for vandalism alone over the past three years.

A report from the Central Criminal Intelligence Service (SCRC) of the gendarmerie noted that from 2016 to 2018 there had been thousands of cases of church vandalism, peaking in 2017 with 1,045 cases, Le Figaro reports.

According to the French Ministry of the Interior, when cemeteries and other sites are taken into consideration, the number of acts of vandalism rose to 1,063 in 2018.

Earlier this year, in one week alone France saw twelve churches vandalised, including attackers attempting to set fire to the church of Saint-Sulpice in Paris.

In Nimes, an even more heinous attack occurred, with vandals smearing faeces on the wall of the church of Notre-Dame des Enfants and stealing objects from the altar.

In March, the over 800-year-old Basilica of Saint-Denis in the now heavily migrant-populated suburbs of Paris was also vandalised, with the basilica’s organ being heavily damaged and stained glass windows were broken.

Thefts of religious objects have seen an increase since 2016, rising from 121 to 129 in 2018. According to the gendarmes, the thefts are mostly opportunistic, and in some rare cases are carried out by organised crime groups.

They added that churches are often an easy target for criminals due to the fact that many are left open to the public. “These thefts have no anti-Christian motivation but indeed a financial interest,” they claimed, and added that a chalice can be sold for 200 to 2,000 euros.

Last September, French authorities arrested a pair of Romanian migrants who were suspected to be behind a number of church thefts in both Paris and the suburbs of the city. The pair had allegedly stolen up to 70,000 euros worth of property.

Some have actively spoken out against the rise in anti-Christian acts in France, such as Cardinal Robert Sarah, who said: “They are the sad reflection of a sick civilisation that lets itself be swept away in the nets of evil. The bishops, priests, and the faithful must keep up their strength and courage.”