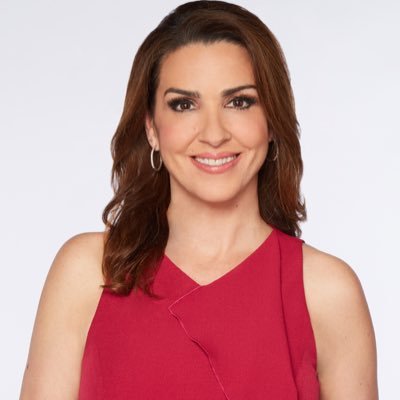 President Donald Trump’s campaign was never given a defensive briefing by the FBI, despite mounting concerns that Russians were allegedly trying to penetrate the campaign during the 2016 presidential election.

In testimony provided by former Attorney General Loretta Lynch, along with others, it is the key finding that won’t bode well for the FBI and DOJ. It also raises significant questions regarding the treatment of Hillary Clinton’s campaign and whether she ever received ‘defensive briefings’ in detail from the bureau. Lynch’s testimony is still not public but has been reviewed by SaraACarter.com.

The defensive briefing, after all, is a procedure that is often given to presidential candidates, elected officials and even U.S. businesses that have either been unwittingly approached by foreign actors attempting to gain trust and befriend those in position of influence.

The briefing allows the government to protect the candidates, specifically if there is substantial information or knowledge to suggest that someone has targeted an unwitting American for information. If the FBI or intelligence agencies suspect foreign adversaries may be trying to penetrate a presidential campaign, as those FBI and DOJ sources suggested in testimony to lawmakers, it would then be required to warn those affected, a senior former intelligence official told SaraACarter.com.

Why? Because foreign adversaries like China and Russia for example, and even allies, will attempt to glean information – or favor – from unwitting persons with access to senior level officials. The access can assist those nation’s own national interest or provide access for intelligence collection.