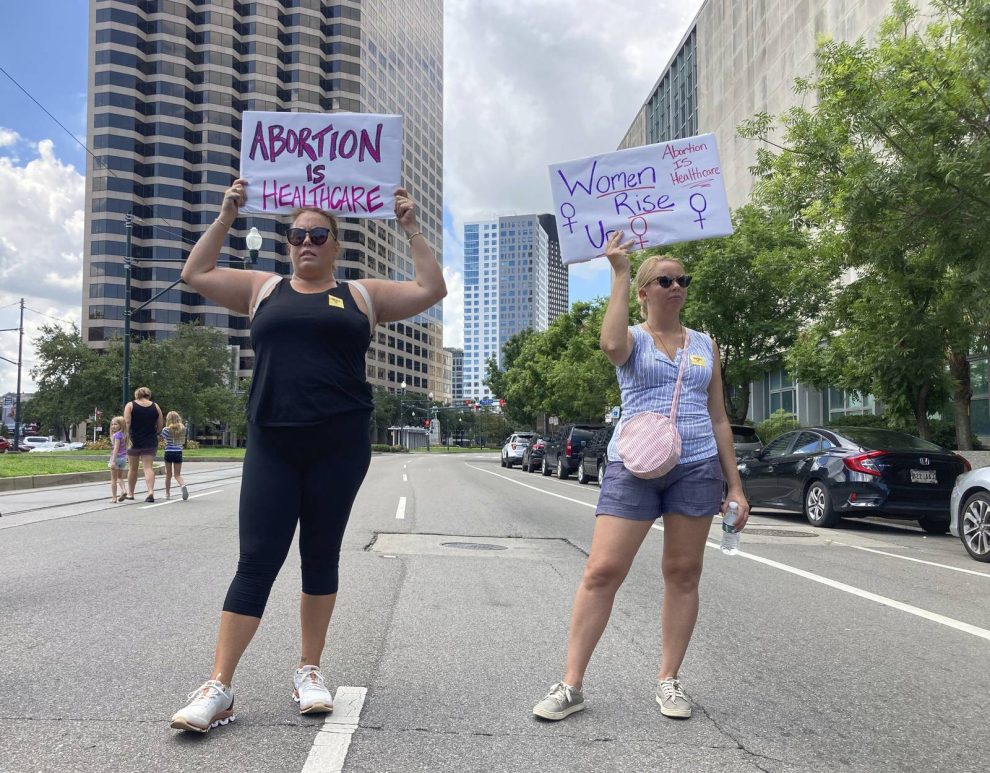 A Louisiana appeals court has ruled that the state can once again enforce a ban on abortion throughout pregnancy, in a major victory for pro-lifers in the Pelican State.

Louisiana’s trigger law, enacted in 2006 and revised in June, bans abortion from “fertilization and implantation” except when necessary to preserve the mother’s life or prevent a serious physical injury or if an unborn baby is deemed “medically futile.” Many pro-life advocates argue that there is never a circumstance in which abortion is medically necessary.

Judge Donald Johnson of the 19th District in Baton Rouge had issued a preliminary injunction against the law on July 21 at the request of abortion providers.

“Louisiana’s pro-life trigger laws can be enforced,” Landry tweeted on Friday. “The First Circuit has ordered Judge Johnson to grant our suspensive appeal.”

It’s not yet clear when the ban will go back into effect, as Johnson has not signed the 1st Circuit’s order as of Friday afternoon, according to The Advocate. The three remaining abortion clinics in Louisiana will shut down when he does.

Louisiana’s abortion mills have repeatedly closed and reopened since the Supreme Court’s June 24 decision in Dobbs v. Jackson Women’s Health Organization, which struck down Roe v. Wade and returned regulation of abortion back to the states and Congress.

The Center for Reproductive Rights, a pro-abortion lobby group, and Boies Schiller Flexner LLP, a law firm with ties to the Democratic Party, sued to block Louisiana’s abortion bans on behalf of a Shreveport abortion clinic, arguing that the laws are unconstitutionally vague.

Giarrusso’s order expired in July when another judge declined to extend it, though Judge Johnson again blocked the trigger law the following week.

Nearly 250 abortions have been reported to the Louisiana health department since the Supreme Court overturned Roe, The Advocate noted.

Every other state in the Deep South and all of Louisiana’s neighbors are currently enforcing abortion bans at either conception or around six weeks of pregnancy.

Louisiana’s trigger law makes performing an abortion or intentionally providing a pregnant woman with drugs to kill her unborn baby a felony carrying up to 10 years in prison and $100,000 in fines. Penalties for late-term abortions (after 15 weeks of pregnancy) increase to a maximum of 15 years in prison and fines of $200,000.

The trigger ban allows exceptions for “a medical procedure necessary in good faith medical judgment or reasonable medical judgment” to prevent the mother’s death or avoid a serious, permanent injury to a major bodily function “due to a physical condition.” It also permits the “removal of an unborn child” if at least two doctors deem him or her to be “medically futile.”

For an abortion allegedly to prevent the mother’s death, the law requires a doctor to “make reasonable medical efforts under the circumstances to preserve both the life of the mother and the life of her unborn child.”