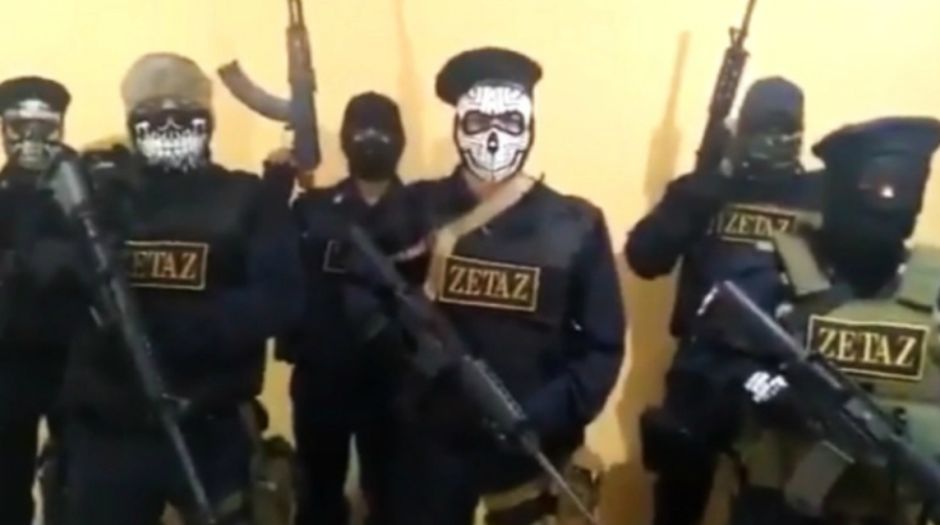 MONTERREY, Nuevo Leon – Authorities arrested a top strategist with the Cartel Del Noreste (CDN) of Los Zetas only days after a Breitbart News exposé identifying him as the key link between the cartel’s leadership and the hitmen hunting local police officers.

Local authorities in the municipality of Escobedo arrested Jorge Antonio “El Yorch” Gloria Palacios on drug trafficking charges. At the time of capture, Gloria Palacios was trying to keep a low profile and was not carrying weapons or using bodyguards. Following the arrest, state prosecutors took him before a judge who ordered the man to be held at Topo Chico prison, a facility where the CDN is known to control the grounds.

Last week, Breitbart News exclusively unmasked Gloria Palacios as the chief strategist for the CDN’s campaign against state and local police officers, in addition to the circulation of narco-banners. One of the key duties for El Yorch was to act as the sole messenger between the CDN’s boss, terrorist Hector Raul “El Tory” Luna Luna currently hiding in the border city of Nuevo Laredo, and various cells of assassins. Law enforcement sources consulted by Breitbart News identify El Yorch as the man behind the recent murders of several police officers who have been targeted as a way to pressure law enforcement. Law enforcement sources said that after the exposé, El Yorch’s name was placed on the radar of various intelligence services throughout Mexico.

The exposé included a 2017 photograph of El Yorch’s face which featured a tattoo of his last name, Gloria, on one of his eyebrows. That tattoo played a key role in identifying the drug lord. In 2017, authorities arrested El Yorch in the same municipality of Escobedo on drug charges as well.

As part of his constant travels between Nuevo Laredo and Monterrey, El Yorch was behind the deployment of various narco-banners to shift blame for a spike in murders. In recent weeks, the CDN has targeted independent and rival drug distributors to force them to join ranks or die. The banners in Nuevo Laredo tried to place blame on Cartel Jalisco Nueva Generacion for recent bloodshed. The CDN also tried to claim Nuevo Leon’s State Investigations Agency (AEI) was protecting their rivals.

As Breitbart News previously reported, El Tory is the narco-terrorist behind the 2008 grenade attack on the U.S. Consulate in Monterrey and recently threatened to blow up state police buildings in Nuevo Leon. El Tory was also been behind the dismemberment and placement of his rivals’ in public places as an intimidation tactic. 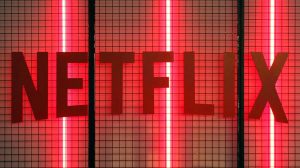