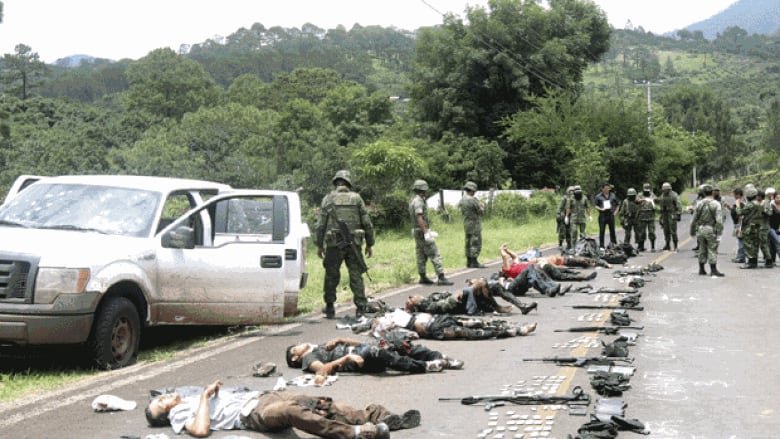 Mexican federal authorities arrested a top lieutenant within a faction of Los Zetas–one of the masterminds behind the murder of a local outspoken human rights activist who found her missing daughter’s remains. The woman’s efforts to find kidnapping victims led to the unmasking and arrests of key Zetas in the area.

Over the weekend, authorities raided a house in Ciudad Victoria, the capital of Tamaulipas. During the raid in the Pajaritos neighborhood, authorities arrested Hugo “El Ganso” Sanchez Garcia, aka “Cuello Corto.” Investigators seized a handgun and several small packages of marijuana.

Law enforcement sources consulted by Breitbart News revealed that Sanchez Garcia was operating a cell of Los Zetas “Vieja Escuela” or “Old School Zetas” in the farming community of San Fernando. The cell is linked to numerous kidnappings, extortion schemes, and gruesome executions.

Mexican authorities identified El Ganso as one of the men responsible for ordering the murder of Elizabeth Rodriguez Martinez in 2017. Martinez became a human rights activist after Los Zetas kidnapped her daughter in 2012. She started a group that pressured the government into finding missing victims. Rodriguez uncovered a series of mass graves where it is believed Los Zetas left her daughter’s body. The activist also helped pressure the Mexican government into capturing several members of the ruthless cartel. Days before her murder, a member of Los Zetas broke out of prison and is believed to have worked with Sanchez and others to kill the woman responsible for their capture.

The group of Zetas led by Sanchez received protection from corrupt officials for years. Before assuming control of the cell, he was second in command under the late Martiniano de Jesus “Pata de Queso” Jaramillo. He operated with complete impunity in San Fernando for six years under former Governor Egidio Torre Cantu–even though state authorities knew his home address. Despite being wanted on a series of warrants in connection with the discovery of mass graves in 2011, Tamaulipas authorities did not act against Pata De Queso. 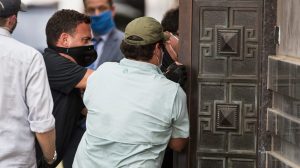 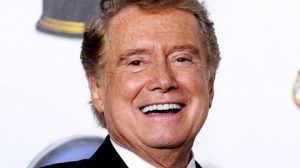 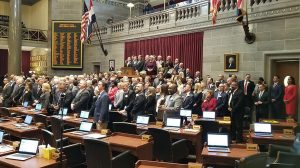