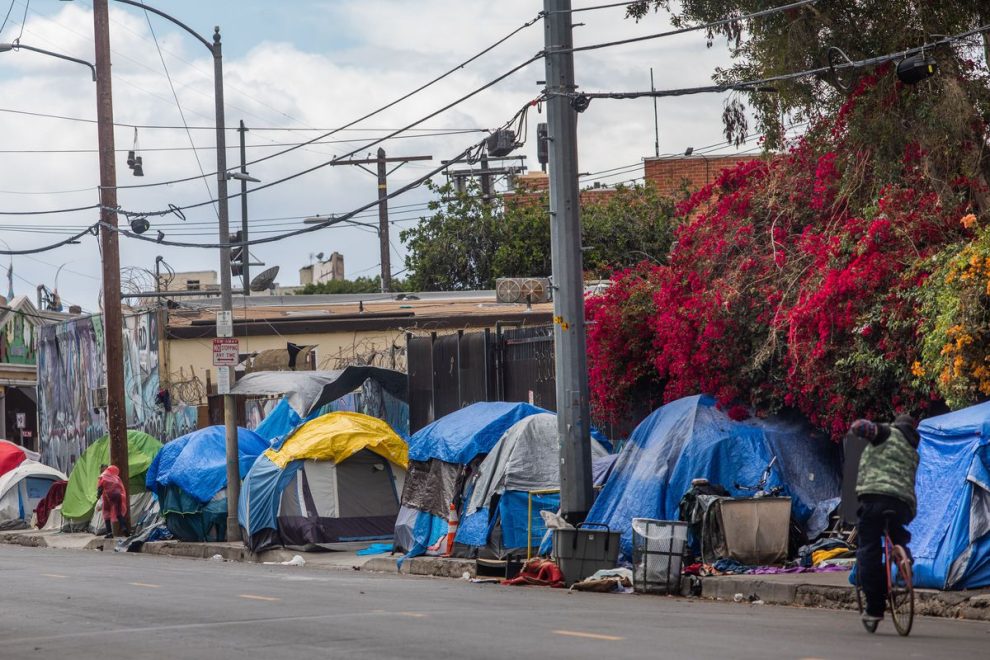 Oh, what a blessing it is to be retired from the Los Angeles Police Department.

I am proud of the career I had with the LAPD, which spanned more than 30 years, beginning in the early 1980s. It was an era when, though there were many times we asked ourselves, “Who are these morons we’re working for?” was not yet marked by the genuine insanity that afflicts so many currently serving in city government and the upper ranks of the department.

Not at all. Consider all of the following: As discussed in my previous column, the LAPD has been blistered with criticism over its recent encounters with three men, two of whom were shot to death after threatening officers with weapons. The third, after causing a multi-car traffic collision, was running around in a busy intersection and raving incoherently. He was tased and subdued, but for reasons yet to be disclosed, he died several hours later at a hospital. A blood test revealed he had been using cocaine and marijuana.

As is its wont, the Los Angeles Times has led the condemnation of the officers involved in these incidents and of the LAPD in general, beginning with an editorial on Jan. 13. The same day, the Times ran what purports to be a news story that ran under the headline, “LAPD’s repeated tasing of teacher who died appears excessive, experts say.”

In reading any news story, most especially those in the Los Angeles Times, one must be cautious in evaluating the qualifications of those presented as experts. As any litigator knows, one can find an “expert” to testify to almost anything. The first expert cited in the Times story is Ed Obayashi, who according to his website is a deputy sheriff and policy advisor for the Plumas County Sheriff’s Office in California. Plumas County has a population of about 18,000, most of them living in a handful of small towns in and around the Plumas National Forest. Whatever expertise Obayshi may have in using force against drug-addled suspects, its unlikely he gained it through personal experience.

The Times’s next so-called expert is Walter Katz, who makes his living in police oversight but has no experience as an officer. (Katz takes exception to having his expertise questioned; he blocked me on Twitter when I posed a simple question about something he had posted.) Another is Timothy T. Williams, who, despite having served a long career with the LAPD, would seem to have little practical experience in use-of-force issues. Williams’s C.V. indicates he spent most of his career as a detective, with at most four years of street patrol experience as a police officer and none as a field supervisor. And the street experience he did have came before the LAPD began using Tasers. I doubt Williams has ever witnessed a Taser deployment, let alone used one himself.

Also presented in the Times as an expert is Carl Douglas, a civil rights attorney who owes what we may assume to be a handsome living to suing police departments. It should come as no surprise that he found fault with the officers’ actions.

Though lacking in actual experience on use-of-force questions, at least these four men have been involved in police oversight or litigation. Lacking any shred of expertise on police issues are newly elected L.A. city council members Eunisses Hernandez and Katy Yaroslavsky, the latter of whom tweeted Sunday, “Bending the arc of the moral universe towards justice means fighting for a world in which Keenan Anderson is not tased to death by the very officers sworn to protect his life.” Despite the tweet being factually incorrect and morally obtuse, it was retweeted by Hernandez, a self-described “prison abolitionist” who was endorsed by the Democratic Socialists of America.

LAPD chief Michel Moore can claim abundant police experience, having served with the LAPD for more than 40 years. What he lacks, sadly, is the courage to speak out on behalf of his officers when ignorant politicians and ideologically blinkered newspaper writers distort the facts of a police use of force. Moore is lobbying to be appointed to a second five-year term as chief, and he has recently demonstrated an even greater degree of pliability in yielding to the reigning leftism at City Hall. Following the three recent deaths, Moore took the unusual step of holding a press conference to express his “concerns” about the involved officers’ actions. One suspects what most concerns Moore at the moment is his continuing employment at a yearly base pay of $377,508.

To that end, after receiving a single complaint, last week Moore banned the display of Thin Blue Line flags in any public area of police facilities, saying that the flags have been “hijacked” by extremist groups to “symbolize their undemocratic, racist, and bigoted views.”

One must wonder how the man can walk upright with a spine so manifestly weak.

With all of this in mind, coupled with the all-out assault on America’s police officers since the death of George Floyd in 2020, it should surprise no one that the LAPD is having trouble replenishing its ranks. The department is about 500 officers short of its authorized strength, and in its desperation to boost staffing it is trying to lure back recently retired officers.

I can predict with confidence the effort will fall short of its aims. Morale in the LAPD has never been lower, and most officers within sight of retirement are counting the days as a prisoner would to his release date. Having once escaped the disaster the department has become, who in his right mind would return to it?

Los Angeles may be run by lunatics, but is any retired cop crazy enough to want to work for them again?