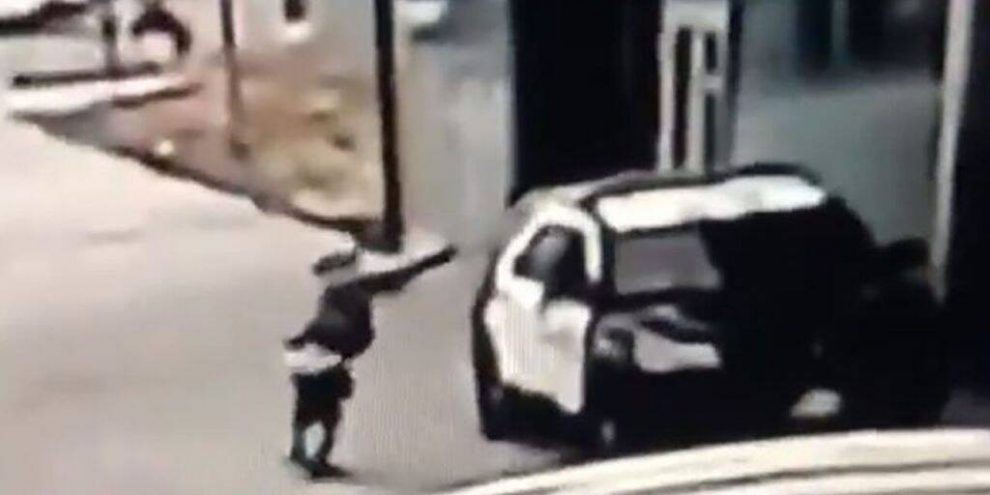 The two Los Angeles County Sheriff’s deputies shot Saturday night are out of surgery and are expected to survive.

The Los Angeles Times reports that both deputies are “recovering,” following surgery after the ambush attack.

L.A. County Sheriff Alex Villanueva described the wounded deputies as a “31-year-old mother of a 6-year-old boy and… a 24-year-old man.” He said the fact that both are expected to survive is a “double miracle.”

The L.A. County Sheriff’s Headquarters tweeted video of the attack:

Update: One male deputy and one female deputy were ambushed as they sat in their patrol vehicle. Both sustained multiple gunshot wounds and are in critical condition. They are both currently undergoing surgery. The suspect is still at large.

The L.A. County Sheriff’s Headquarters has subsequently tweeted a special bulletin announcing a $100,000 reward for information “lead to the arrest and conviction” of the attacker:

California has every gun control the Democrats are pushing at the federal level and then some. The state has universal background checks, gun registration requirements, a 10-day waiting period on gun purchases, a requirement that would-be gun purchases first pass a gun safety test with the state, an “assault weapons” ban, a red flag law, a “good cause” requirement for concealed carry permit issuance, a ban on campus carry, a ban on K-12 teachers being armed to shoot back in case classrooms are attacked, a limit on the number of guns law-abiding citizens can buy each month, background checks for ammunition sales and a requirement that all ammunition sales take place through state-approved vendors. 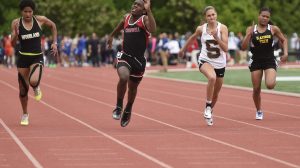 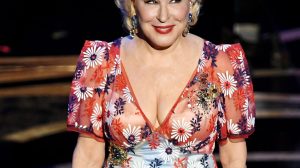