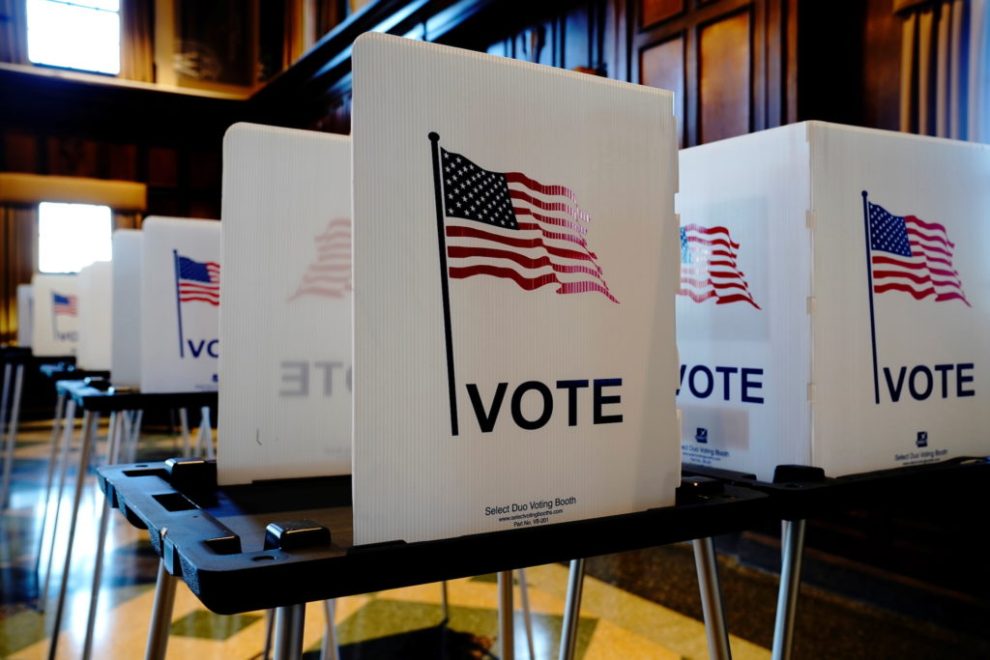 More than two months after the November elections, an error has been found in a voting tabulation system that appears to have changed the results of one New Jersey contest.

The results of six voting districts in four municipalities will be impacted, according to the New Jersey Globe.

In an Ocean City Township school board race, Jeffrey Weinstein who in the initial results trailed Steve Clayton by 20 votes, 3,523 to 3,503, is now leading by one vote.

The issue has been traced to equipment supplied by Election Systems and Software.

The Globe report said that the problem was not flagged by the vendor but was discovered during an internal investigation by the Monmouth County Board of Elections.

The company said an “isolated incident occurred due to a human procedural error. An audit of the system yielded this information.”

“In July of 2022, upon request, ES&S technicians were sent to Monmouth County to investigate reports of slow performance on the county’s internal network. During troubleshooting, technicians uninstalled and reinstalled the county’s election management software,” Katina Granger, a representitve for ES&S said.

“A human procedural error during reinstallation excluded a step, which optimizes the system database and ensures USB flash media cannot be read twice during the results loading process. Because the database was not optimized, the user was not notified when the USB flash media were loaded twice into the results reporting module,” she said.

Granger insisted there were fail-safes in the system.

“There are reports in the system which document these types of actions, and duplication of results can be detected during reporting and canvas procedures. The USB Status Load Report identifies any USB flash media that have been loaded more than once.,” Granger said. “Additionally, pollbook data cross-referenced with the ballots cast also shows issues with the number of ballots cast.

The Board of Elections will now recanvass and recertify the election results.

Granger said that ES&S “will reinstall the election management system which will ensure the system is optimized to detect and block duplication of USB flash media results.”

The company’s machines are used in about a third of New Jersey’s counties.

Sussex County Clerk Jeff Parrott was irked that no widespread alert was issued about the incident.

“Nobody has brought it to my attention. I’m disappointed and dismayed. It’s unacceptable to me,” he said.

“Reversing the outcome of a race over two months after the election is completely unacceptable and creates an opening for questions about the integrity of elections in Monmouth County, and the state,” he said, according to InsiderNJ.

“Monmouth County, and the state, owes voters complete transparency on how these errors occurred and what steps are being taken to ensure they never repeat. A full investigation of all processes of the County Clerk and Board of Election, in addition to anything relating to the elections process needs to happen immediately,” he said.

As for Weinstein, he said he is “just letting it go through its process.”

“I don’t think I was thinking something like this might occur,” he said. “Every election has its emotional ups and downs, but I didn’t think this would be part of it,” according to CNN.