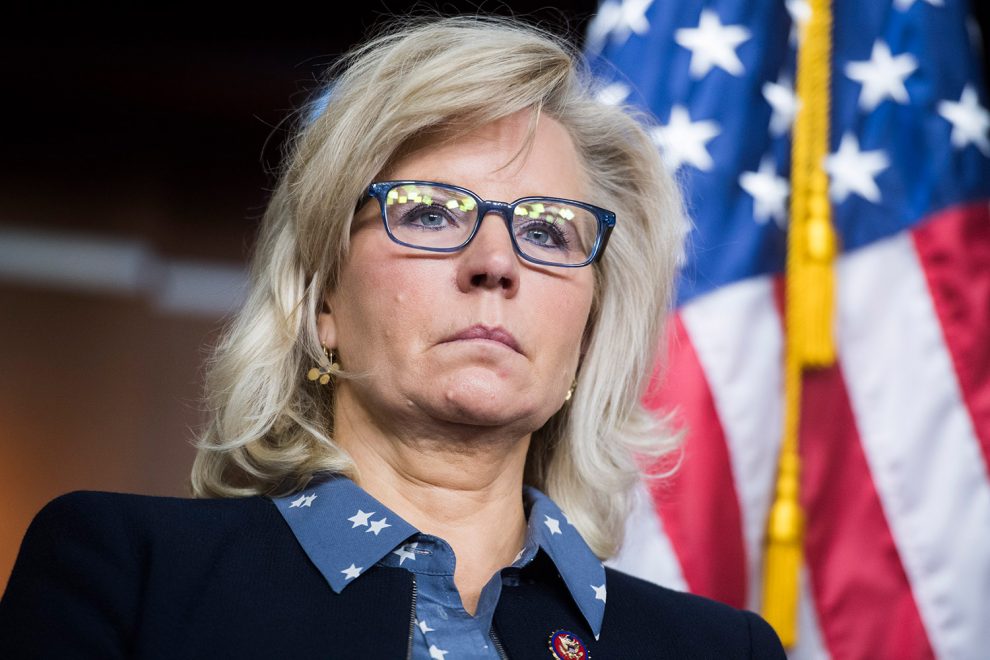 Representative Liz Cheney (R-WY) said Sunday on CNN’s “State of the Union” that she would make a decision about running for president in 2024 “down the road.”

Anchor Jake Tapper said, “You’ve made it clear you don’t think Donald Trump shouldn’t be trusted with the presidency again. Are you willing to run for president to try to stop him? At least in part?”

She added, “But I do think as we look towards the next presidential election, as I said, I believe that our nation stands on the edge of an abyss. I do believe that we all have to really think very seriously about the dangers we face in the threats we face and we have to elect serious candidates. We’ve got to look people who will take their obligations and their oath seriously and who will deal with issues of substance with respect for people who have disagreements. And we’ve got to be able to come together and stop the very dangerous kind of politics we have lived through over the last year and a half certainly.”