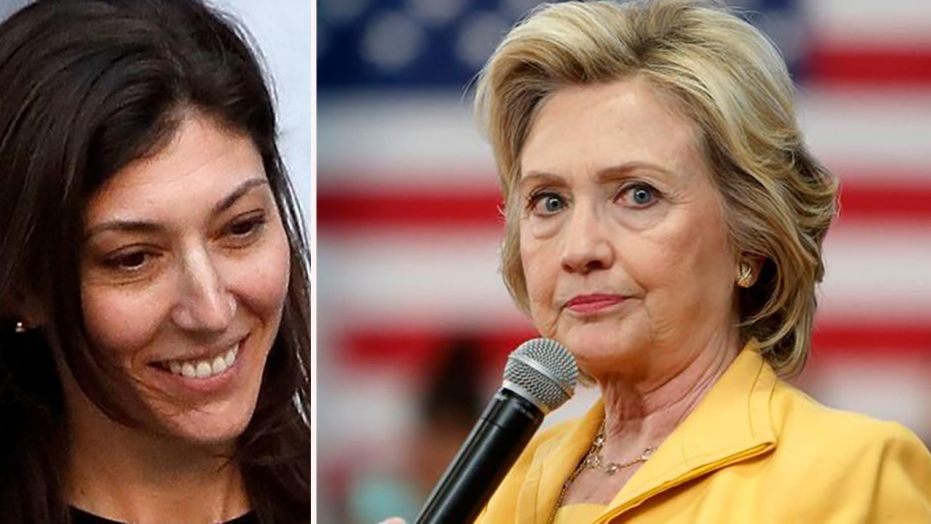 Former FBI lawyer Lisa Page admitted under questioning from Texas Republican Rep. John Ratcliffe last summer that “the FBI was ordered by the Obama DOJ not to consider charging Hillary Clinton for gross negligence in the handling of classified information,” the congressman alleged in a social media post late Tuesday, citing a newly unearthed transcript of Page’s closed-door testimony.

Page and since-fired FBI Special Agent Peter Strzok exchanged numerous anti-Trump text messages in the lead-up to the 2016 presidential election, and Republicans have long accused the bureau of political bias. But Page’s testimony was perhaps the most salient evidence yet that the Justice Department improperly interfered with the FBI’s supposedly independent conclusions on Clinton’s criminal culpability, Ratcliffe alleged.

“So let me if I can, I know I’m testing your memory,” Ratcliffe began as he questioned Page under oath, according to a transcript excerpt he posted on Twitter. “But when you say advice you got from the Department, you’re making it sound like it was the Department that told you: You’re not going to charge gross negligence because we’re the prosecutors and we’re telling you we’re not going to —”

Page interrupted: “That is correct,” as Ratcliffe finished his sentence, ” — bring a case based on that.”

See also  Feds Slap Four Officers With Federal Charges In Breonna Taylor Raid
→ What are your thoughts? ←
Scroll down to leave a comment: