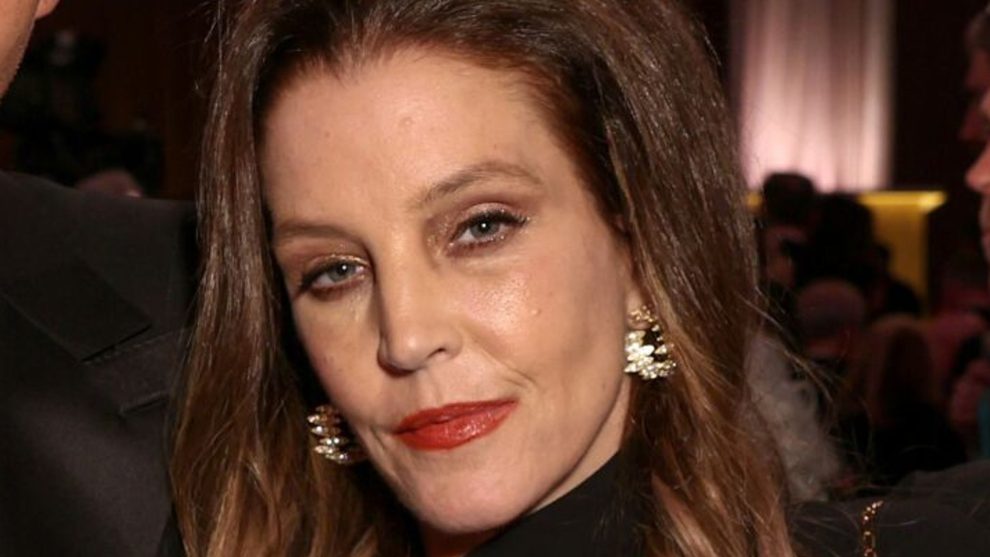 News of Presley’s untimely death was confirmed by her mother, Priscilla, in a statement on Thursday.

“It is with a heavy heart that I must share the devastating news that my beautiful daughter Lisa Marie has left us,” Priscilla Presley said. “She was the most passionate strong and loving woman I have ever known. We ask for privacy as we try to deal with this profound loss. Thank you for the love and prayers. At this time there will be no further comment.”

Lisa Marie Presley’s death comes just two days after she attended the Golden Globe awards where actor Austin Butler won the award for his portrayal of her father in the Baz Luhrmann-directed Elvis.

“I have seen Baz Luhrmann’s movie Elvis twice now, and let me tell you that it is nothing short of spectacular. Absolutely exquisite. Austin Butler channelled and embodied my father’s heart and soul beautifully,” said of the movie back in May.

“In my humble opinion, his performance is unprecedented and FINALLY done accurately and respectfully. (If he doesn’t get an Oscar for this, I will eat my own foot, haha.) You can feel and witness Baz’s pure love, care, and respect for my father throughout this beautiful film, and it is finally something that myself and my children and their children can be proud of forever,” she added.

As Breitbart News reported on Thursday, Lisa Marie Presley was hospitalized on Thursday after she had gone into cardiac arrest at her home in Calabasas, California.

Lisa Marie Presley suffered cardiac arrest at her Calabasas, California, home on Thursday, and was rushed to a local hospital. Someone reportedly administered epinephrine at the scene, and Presley was able to regain a pulse after CPR was performed.

Presley went into “full arrest” and was rushed to a hospital after EMTs responded to her home, according to TMZ.

A source directly connected to Presley told the outlet that paramedics performed CPR at her house before taking her to the hospital, and that they were able to regain a pulse before she was transported.
It remains unclear as to what prompted Presley’s cardiac arrest.

Lisa Marie Presley was born in 1968 roughly nine months after her father, Elvis, married his wife Priscilla. She was briefly raised in Memphis until she moved to Los Angeles in 1973 following her parents’ divorce.

“Elvis died in August 1977, making 9-year-old Lisa Marie the joint heir to his estate alongside grandfather Vernon Presley and great-grandmother Minnie Mae Hood Presley. Following their respective deaths in 1979 and 1980, she became the sole heir and also inherited her father’s Graceland residence,” as noted by People.
Presley began he singing career in the late 90 and went on to release three studio albums — “To Whom It May Concern” (2003), “Now What” (2005) and “Storm & Grace 2012.”