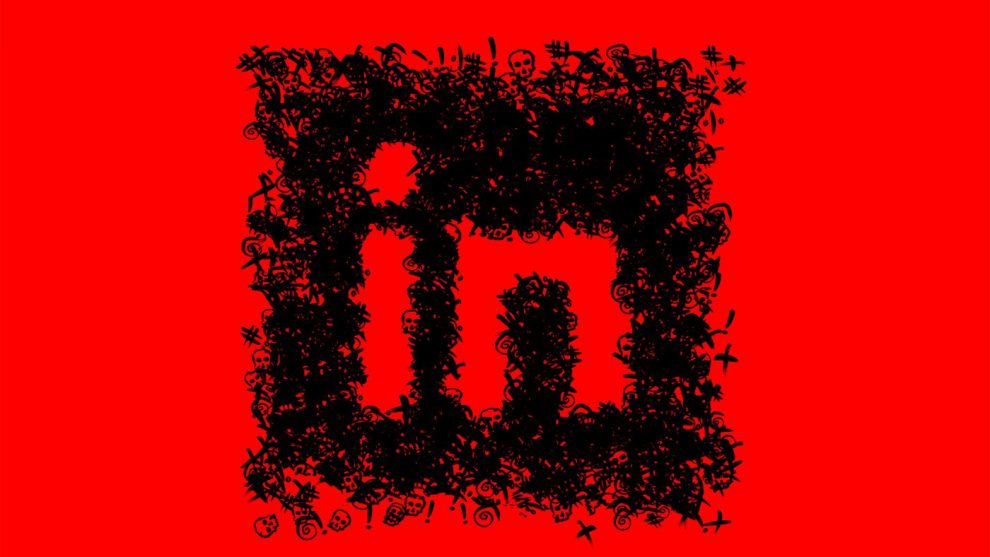 The controversial training program, called “Confronting Racism, with Robin DiAngelo,” was first highlighted in the media after Coca-Cola employee whistleblowers leaked some the slides.

While the company has contended that the program was not mandatory for employees, political YouTuber Karlyn Borysenko, who broke the story, says at least one employee has released an email backing up the claim that the training was required.

“The Confronting Racism course featuring Robin DiAngelo is no longer available in our course library, at the request of the 3rd party content provider we licensed this content from,” said LinkedIn vice president of corporate communications Nicole Leverich, reported Newsweek on Tuesday.

“We provide a wide variety of learning content, including more than 270 courses on the topics of diversity, inclusion and belonging,” the statement continued. “We will continue to add new courses to help people learn the skills they need to be more successful in their career, including the foundational skills we all need to be effective allies and help build a more equitable future.”