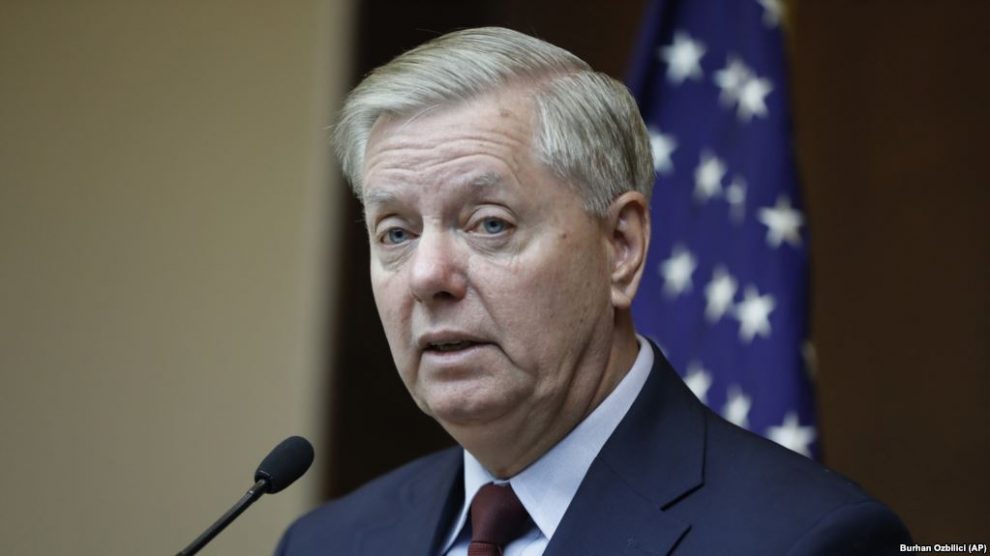 Senate Judiciary Committee Chairman Lindsey Graham is resuming an investigation of potential surveillance abuse by the FBI with an expansive request for records related to the bureau’s vetting of the Steele dossier.

In a letter sent Thursday to Attorney General William Barr, Graham asked for all FBI and Justice Department documents related to investigators’ attempts to verify allegations made in the dossier, which was authored by former British spy Christopher Steele and funded by Democrats.

Republicans investigated whether the FBI misled the FISA court by relying on the dossier even though its allegations about Page were unverified. They also asserted the FBI failed to tell surveillance court judges that Steele was working on behalf of the DNC and Clinton campaign on an investigation of Donald Trump.

See also  J6 Defendant Receives Harshest Sentence Yet After Son Testifies Against Him At Trial
→ What are your thoughts? ←
Scroll down to leave a comment: