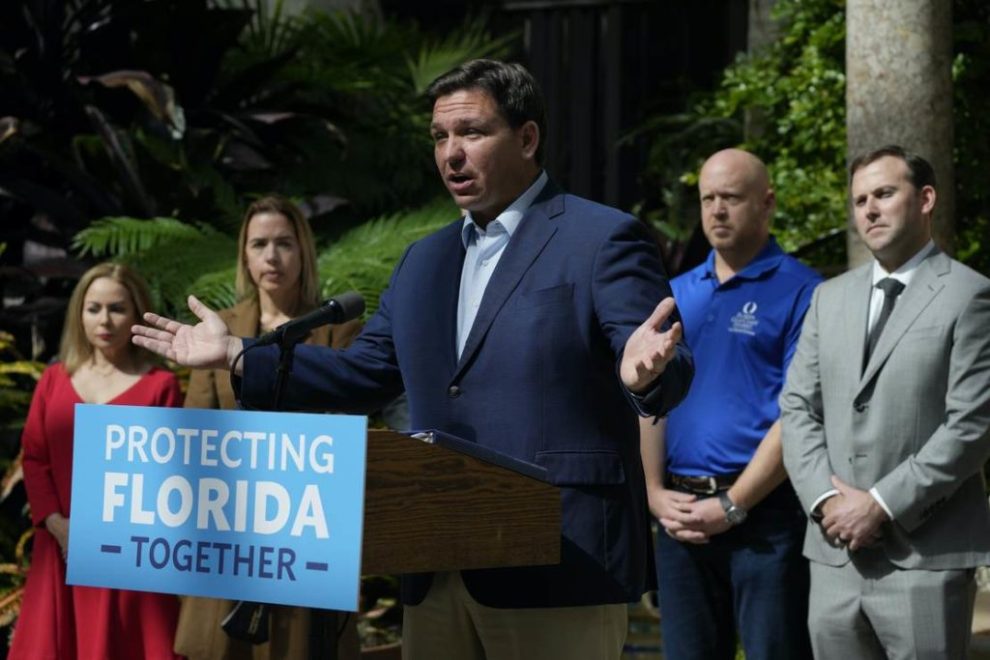 After months of asserting that Florida’s Parental Rights in Education law is actually a “Don’t Say Gay” law, liberals have decided they are really offended at the pushback they’ve received.

You see, instead of standing idly by as Republicans have been prone to do, many have responded by asking exactly why the left is so obsessed with teaching sexuality and ridiculous gender ideology to small children? As I said in a past piece, I don’t want to call those lying about the Parental Rights in Education law “groomers,” but what else am I supposed to think at this point?

Do you know what I’ve never thought about doing? Injecting sexuality into children’s programming in order to reinforce my adult views on the topic. I’ve never thought about that because I’m not a groomer, and I don’t use that word lightly, but really, what else would you call this? “Adding queerness” into shows that small kids watch is the kind of activism that should shock and appall everyone. Children are not pawns to be used in the pushing of adult sexual ideology. Yet, Disney employees like Latoya Raveneau are consumed by the practice.

But saying those who propagate that kind of behavior are supporting “grooming” is a bridge too far? Apparently so, and the memo went out over the past week.

Question for people who are now calling their political opponents “groomers” or “pro-pedophile.”

What are your thoughts on this? https://t.co/0cuk8BNy1z

The "groomer" talk is just warmed-over 1970s homophobia returned, there's not much more to it. Nothing about it is particularly new. https://t.co/Fq8bDHFYVq

The memo went out. https://t.co/Np3Rq8YhlJ

To say that I find such pearl-clutching rich is an understatement. Liberals have been calling Republicans literal Nazis for the last five years. They’ve claimed that Republicans are destroying democracy simply by winning elections. If anyone has raised the temperature regarding political rhetoric, it is the left.

Yet, now that the right has stumbled upon a very apt counter to the “Don’t Say Gay” smear, we are supposed to disengage because it’s “indecent and dangerous” to call the sexualization and indoctrination of children into harmful ideologies grooming? That’s just way too convenient, and it’s not a call most Republicans are going to heed.

Megan Basham put out a post Tuesday that perfectly encompasses my thoughts on the matter.

…so much truth in one word because it’s not nice or sounds “unhinged” seems like something someone who does not really want to see conservatives win this fight would say.

The right did not ask for this fight. Rather, we are finally engaging in a war of self-defense that has actually been raging for decades. And that’s what truly drives the left insane — they hate it when we fight back.

So no, we aren’t going to stop using the term groomer because it is not only highly effective in exposing their depravity, but it is accurate. Grooming does not just apply to the physical abuse of children, and teaching kindergarteners about sex and gender theory is grooming them into a particular ideology. And yes, though some are loath to hear it, it can lead to physical abuse as well.

In short, Republicans have learned to fight back, and that genie isn’t going back in the bottle, no matter how much it hurts the sensibilities of some, including the surrender caucus on the right.