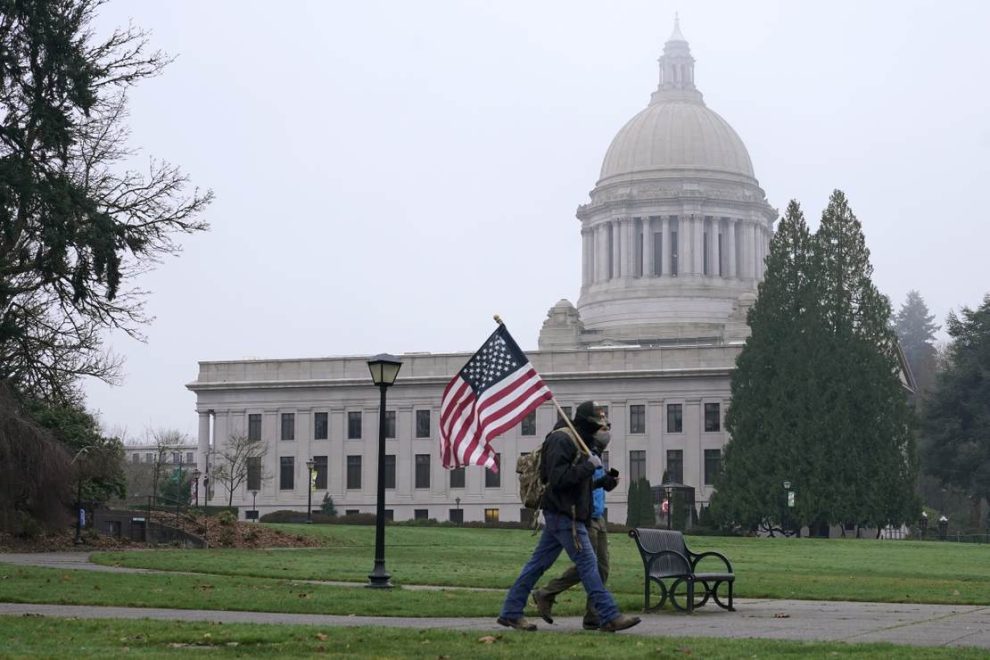 In a midterm election where Democrats outperformed expectations, the final remaining question from the painfully slow counting process has been: “Which party would win control of the House?”

Of course, PJM partner Decision Desk HQ called House control for the GOP Tuesday night, so our readers had been well aware that the GOP had secured control of House already with 219 called seats. But the liberal media seemed to be holding out hope for different results, because they waited until Wednesday evening to finally make the call: The GOP has won the majority.

“Republicans won control of the U.S. House on Wednesday, returning the party to power in Washington and giving conservatives leverage to blunt President Joe Biden’s agenda and spur a flurry of investigations,” the Associated Press reported through tears. Despite the admission, they tried to find a silver lining. “But a threadbare majority will pose immediate challenges for GOP leaders and complicate the party’s ability to govern.”

The Washington Post similarly lamented the GOP’s plans to hold the Biden administration accountable and thwart Biden’s agenda. “Still, a coming shift in power […] is sure to complicate the second half of Biden’s term, as Republicans gain the ability to launch investigations and block legislation.”

Naturally, Politico chose to gloat as well about the slim majority falling short of being a wave. “Republicans are on track for the smallest of majorities despite pre-election predictions that a red wave was coming. Instead, it took more than a week of vote-counting after Election Day for it to be clear the party had won the majority. And that majority could be difficult to manage for a Republican speaker next year.”

The GOP House majority may be slim. However, it not only slams the brakes on Joe Biden’s radical legislative agenda, but will put an end to the blatantly partisan J6 Committee.