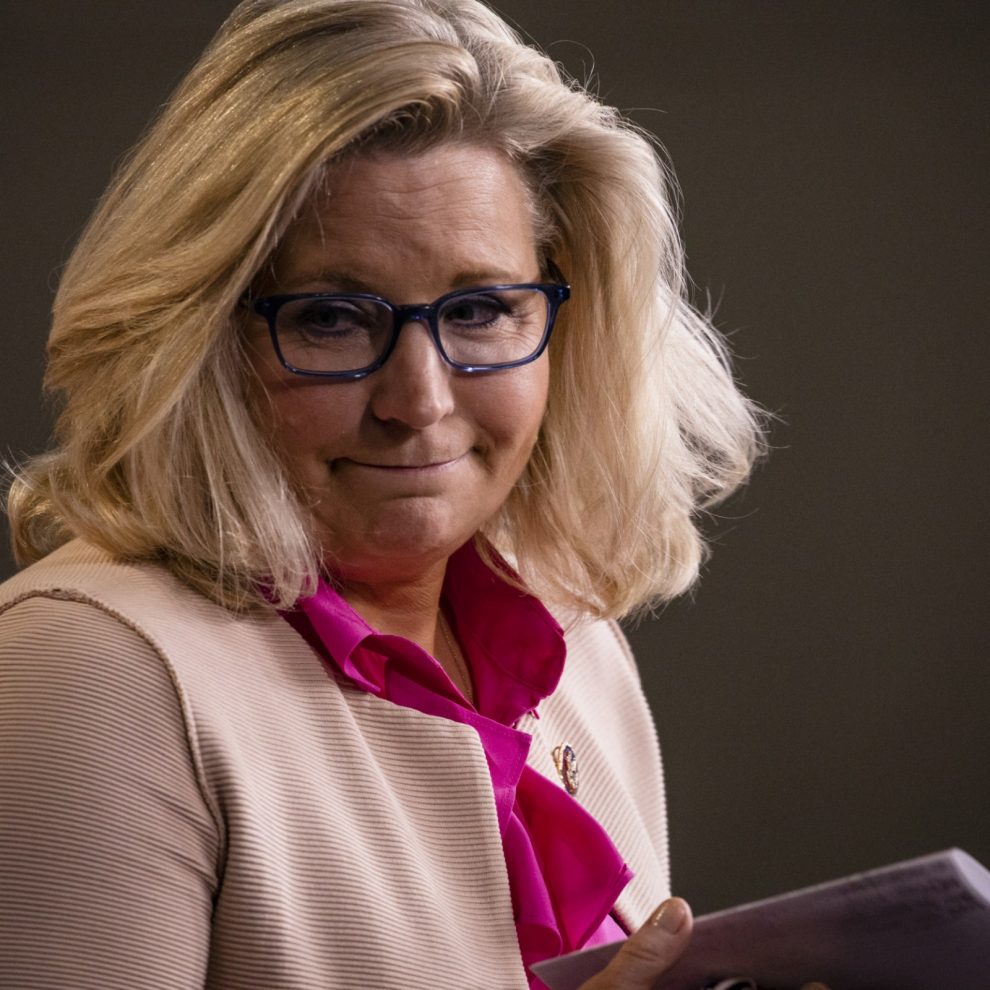 GOP Rep. Liz Cheney has drawn the ire of House January 6 Committee staffers over her influence on the final committee report expected out next month.

At least fifteen current and former members of the committee believe Cheney is manipulating the final report to place too much focus on former President Donald Trump while leaving other important information out, according to The Washington Post. Cheney’s office says that the staffers are wrong and that the information the Wyoming congresswoman is cutting out was rife with “liberal bias.”

One former committee staffer said that Cheney’s changes to the report were done chiefly for political reasons. Cheney’s focus on Trump is potentially coming at the cost of other committee research on law enforcement, militia groups, and financing, staffers complained.

“We all came from prestigious jobs, dropping what we were doing because we were told this would be an important fact-finding investigation that would inform the public,” the former staffer told WaPo. “But when [the committee] became a Cheney 2024 campaign, many of us became discouraged.”

Cheney spokesman Jeremy Adler said that the congresswoman is trying to protect the integrity of the committee’s work by cutting out “liberal bias” and narrative that has infected the committee’s investigative work and draft report.

“Donald Trump is the first president in American history to attempt to overturn an election and prevent the peaceful transfer of power,” Adler told WaPo in a statement. “So, damn right Liz is ‘prioritizing’ understanding what he did and how he did it and ensuring it never happens again.”

“Some staff have submitted subpar material for the report that reflects long-held liberal biases about federal law enforcement, Republicans, and sociological issues outside the scope of the Select Committee’s work,” Adler continued. “She won’t sign onto any ‘narrative’ that suggests Republicans are inherently racist or smears men and women in law enforcement, or suggests every American who believes God has blessed America is a white supremacist.”

January 6 Committee spokesman Tim Mulvey sided with Cheney in a statement, saying the committee’s “historic, bipartisan fact-finding effort speaks for itself, and that won’t be changed by a handful of disgruntled staff who are uninformed about many parts of the committee’s ongoing work.”

Cheney lost her primary for reelection to the Trump-backed Harriet Hageman earlier this year. Hageman went on to win the election to Cheney’s Wyoming congressional seat with nearly 70% of the vote. Cheney is reportedly eyeing a return to political office with a 2024 presidential run.

The final report on the January 6 Committee’s investigation into the riot at the U.S. Capitol is reportedly to span about 1,000 pages, according to Axios. The committee’s publicized hearings, in which Trump was a major focus, took place over the course of the summer as the Republican and Democratic parties battled for control of Congress next year. Trump has criticized the committee’s investigation into him as a politically-driven “witch hunt of the highest level.”