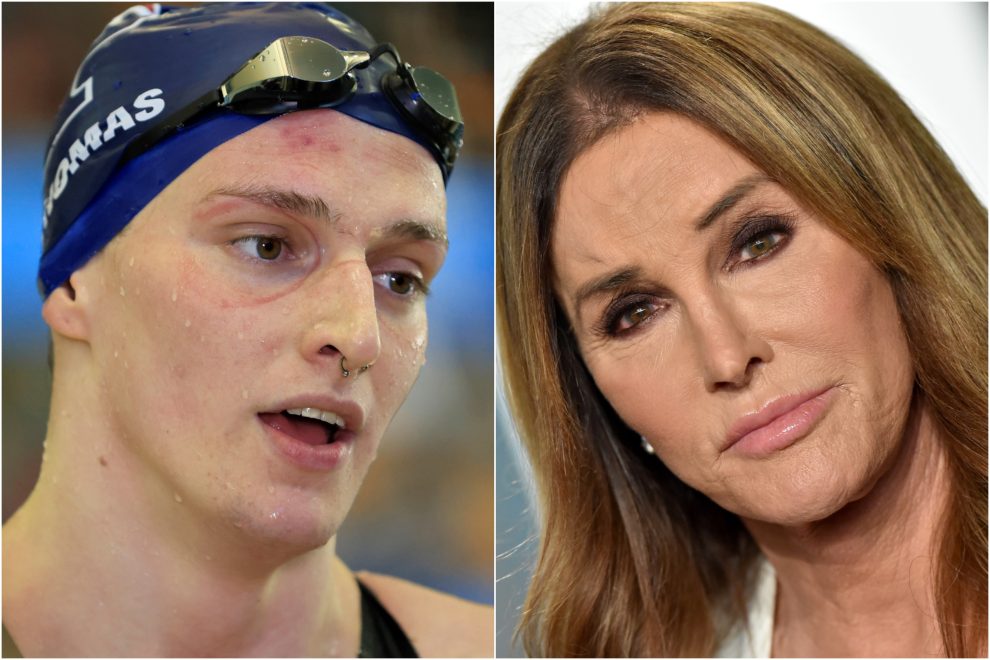 Caitlyn Jenner blasted UPenn swimmer Lia Thomas as “one of the worst things to happen to the trans community” during an interview with Piers Morgan on his new show, Piers Morgan Uncensored.

Thomas spent years as a mediocre swimmer in men’s swimming before coming out as transgender and then competing against real girls and routinely crushing them in NCAA competition.

“I hope Lia Thomas — it’s over for her [sic] now because she’s [sic] out of college — and I just hope she [sic] has a wonderful life,” Jenner added in his distinctly male voice.

"Lia Thomas is one of the worst things that happened to the trans community."

Jenner, a man who identifies as a woman, has been critical of Thomas in the past for competing against real women despite his biological and physical advantages.

“We must protect women’s sports. At all costs. What Lia has done, beating biological women to win a Division I national championship, is anathema to what sports represents and the spirit of competition,” he wrote in an editorial published by the New York Post earlier this month.