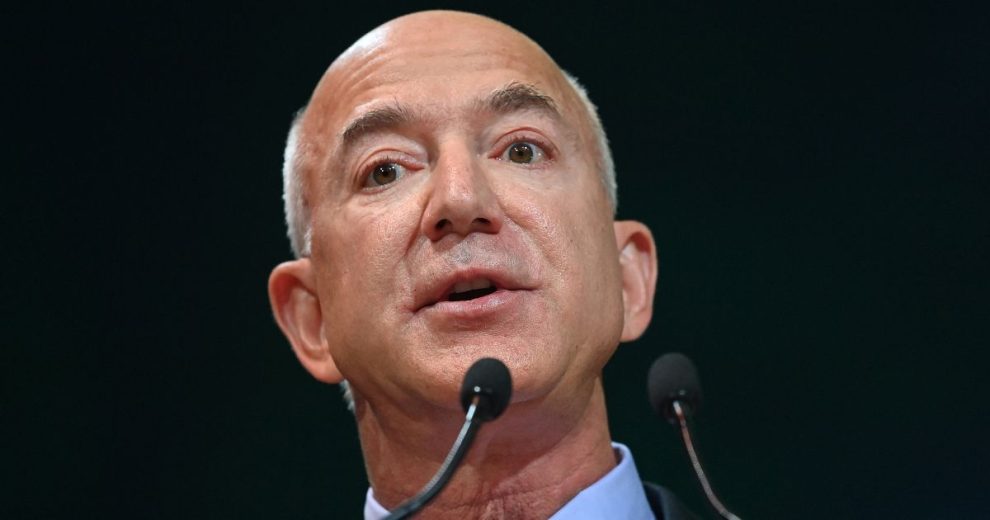 How bad does a hot-take have to be on Twitter to get the attention of Jeff Bezos? Pretty bad it turns out.

Following the announcement of the late Queen Elizabeth’s passing, Twitter became awash with both respectful statements and condolences for the grieving Royal Family and Nations of the Commonwealth and the very worst that humanity has to offer.

Dr. Uju Anya, a Professor of Applied Linguistics with Carnegie Mellon University in Pittsburgh, Pennsylvania, posted to Twitter, “I heard the chief monarch of a thieving raping genocidal empire is finally dying. May her pain be excruciating.”

Her tweet, deleted for violating Twitter’s terms of service, caught the immediate attention of Bezos, who quote-tweeted her, commenting with seeming incredulity, “This is someone supposedly working to make the world better? I don’t think so. Wow.”

Dr. Anya, according to her professional website is “a university professor and researcher in applied linguistics, critical sociolinguistics and critical discourse studies primarily examining race, gender, sexual and social class identities in new language learning through the experiences of African American students.”

Following the moment of virality of her previous tweet, Dr. Anya followed up with another.

If anyone expects me to express anything but disdain for the monarch who supervised a government that sponsored the genocide that massacred and displaced half my family and the consequences of which those alive today are still trying to overcome, you can keep wishing upon a star.

She then replied to Bezos, tweeting “Otoro gba gbue gi. May everyone you and your merciless greed have harmed in this world remember you as fondly as I remember my colonizers.”

The opening phrase is in the Igbo language of Nigeria according to Google translate. According to Igbotique and Google, the phrase roughly translates to: “Diarrhea, kill you.”

Carnegie Mellon University responded to controversial tweets with a statement distancing itself from Dr. Anya’s comments.

The statement read, “We do not condone the offensive and objectional messages posted by Uju Anya today on her personal social media account. Free expression is core to the mission of higher education, however, the views she shared absolutely do not represent the values of the institution, nor the standards of discourse we seek to foster.”

Our radical-left infiltrated academic institutions prove, yet again, that education and decency do not go hand in hand.