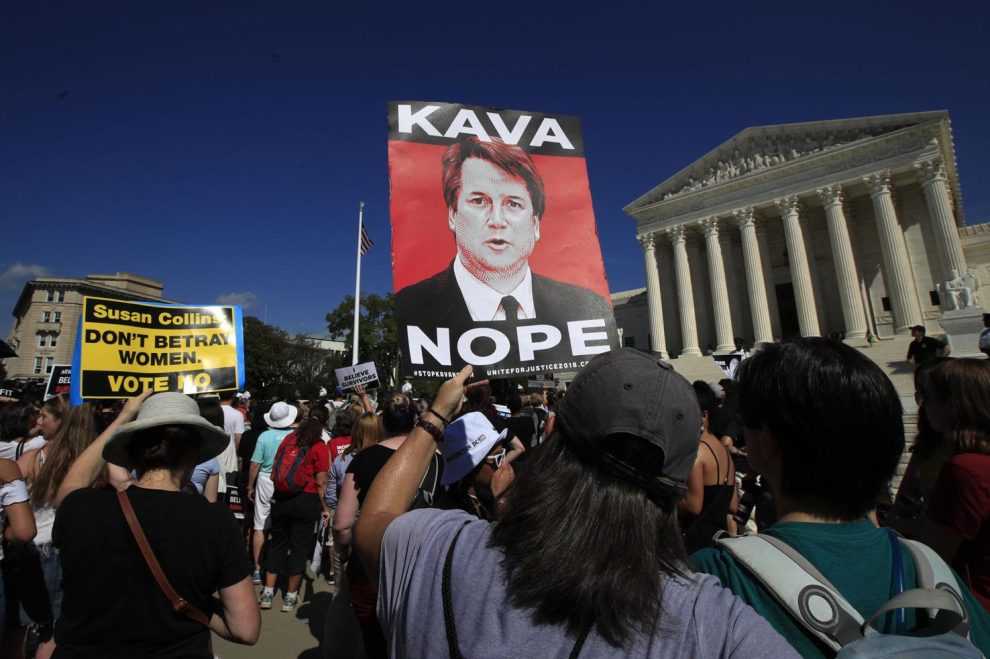 A leftist group is offering rewards for people to report the whereabouts of specific Supreme Court Justices, according to the New York Post.

The justices were those who recently voted to overturn Roe v. Wade, the outlet said.

“DC Service Industry Workers… If you see Kavanaugh, Alito, Thomas, Gorsuch, Coney Barrett or Roberts DM us with the details!” ShutDownDC wrote in a social media post on Friday:

DC Service Industry Workers… If you see Kavanaugh, Alito, Thomas, Gorsuch, Coney Barrett or Roberts DM us with the details!

We'll venmo you $50 for a confirmed sighting and $200 if they're still there 30 mins after your message. https://t.co/xXWZ5JZiE7

“We’ll venmo you $50 for a confirmed sighting and $200 if they’re still there 30 mins after your message,” the group added.

Social media users offered their opinions regarding the post, one person writing, “The left out here making the right look good. There’s a reason so many of us #Walkaway and aren’t coming back.”

“Stalking is not only condoned, but now it’s a paid gig. Wow,” someone else commented, while another person questioned, “Why the hell do you think this is ok?”

The offer came after protesters connected to the group spotted Kavanaugh while he was enjoying a meal at a steakhouse in Washington, DC, on Wednesday.

He eventually left the establishment through a back exit.

In June, former President Donald Trump called for an investigation into the intimidation of the Supreme Court justices once the Court’s decision to overturn Roe was leaked, Breitbart News reported.

After the leak in May, radical pro-abortion activists protested outside the homes of conservative Justices, and authorities later arrested a man for the attempted murder of Kavanaugh.

Meanwhile, Trump said. “The left wing campaign of terror directed at the Supreme Court in recent months is unlike anything in the history of our country.”

“The attempted assassination of Justice Kavanaugh, the illegal intimidation of Justice’s homes and the radical left violent terrorist attacks on pro-life centers were a frontal assault on our republic,” he added.