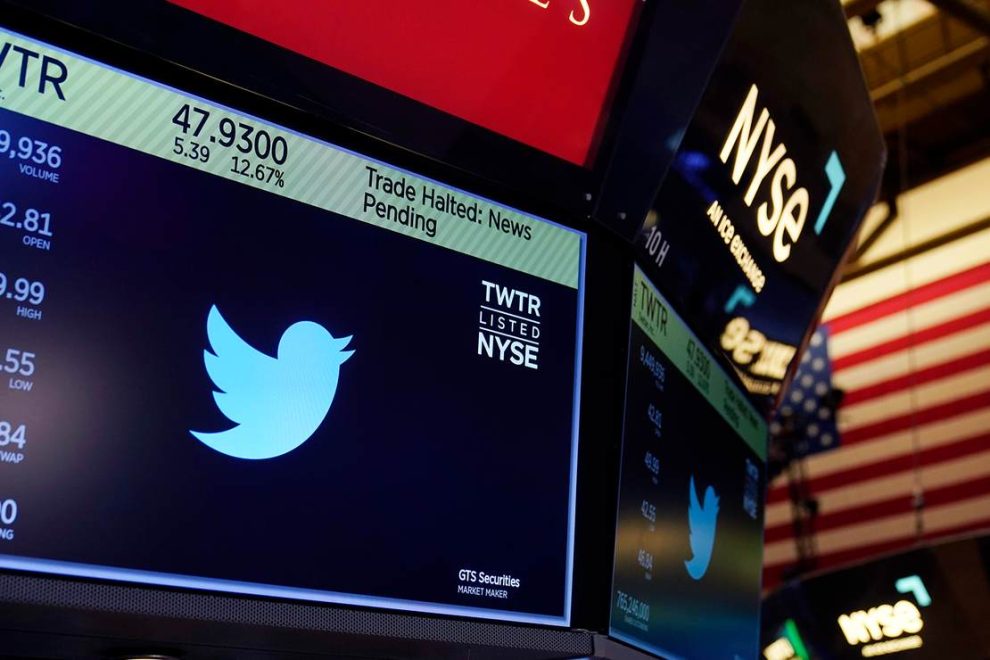 Once Twitter passed out of Leftist control, when billionaire Elon Musk purchased it and took it private, activist companies and pressure groups sprang into action to isolate the social media platform. They are now taking a victory lap over driving 50 major advertisers off the popular platform in protest of its new pro-free-speech policies.

On Tuesday, left-wing media monitor Media Matters published an article misleadingly called “In less than a month, Elon Musk has driven away half of Twitter’s top 100 advertisers.” In fact, of the 50 companies listed in the article, a mere seven “issued a statement or was publicly reported as stopping its ads on Twitter and subsequently confirmed.” But what about the other 43?

Otherwise, companies identified on this list are “quiet quitters,” based on a Media Matters analysis of Pathmatics data. These companies were previously advertising on Twitter, but then stopped for a significant period of time following direct outreach, controversies, and warnings from media buyers.

In other words, Marxist busybodies pressured these companies to stop advertising on Twitter, to punish and hopefully shut down the platform before it could spread any more dangerous dissident ideas.

Despite these advertising losses, Elon Musk (who acquired the platform in late October) has continued his rash of brand unsafe actions — including amplifying conspiracy theories, unilaterally reinstating banned accounts such as that of former President Donald Trump, courting and engaging with far-right accounts, and instituting a haphazard verification scheme that allowed extremists and scammers to purchase a blue check. This last move, in particular, opened the platform up to a variety of fraud and brand imitations.

The horror! By opening Twitter up to diverse points of view, Musk has rendered it “brand unsafe,” meaning the platform is no longer fit for the precious advertisements of companies that wish to remain in good standing at the Kool Kids Klub.

As for everyone else, we will shed nary a tear for all the socially conscious ads we’ll be missing out on. The idea of a Twitter that is both open to free speech and bereft of woke advertisers is heady indeed. Dare we hope for a June free of “Pride” pollution when all we want to do is catch up on memes and events? A person can dream.

For the interested, here is the list of the advertisers Media Matters identified as halting advertising on Twitter. Those indicated with an asterisk are the ones that publicly acknowledged doing so. Patronize at your own discretion.