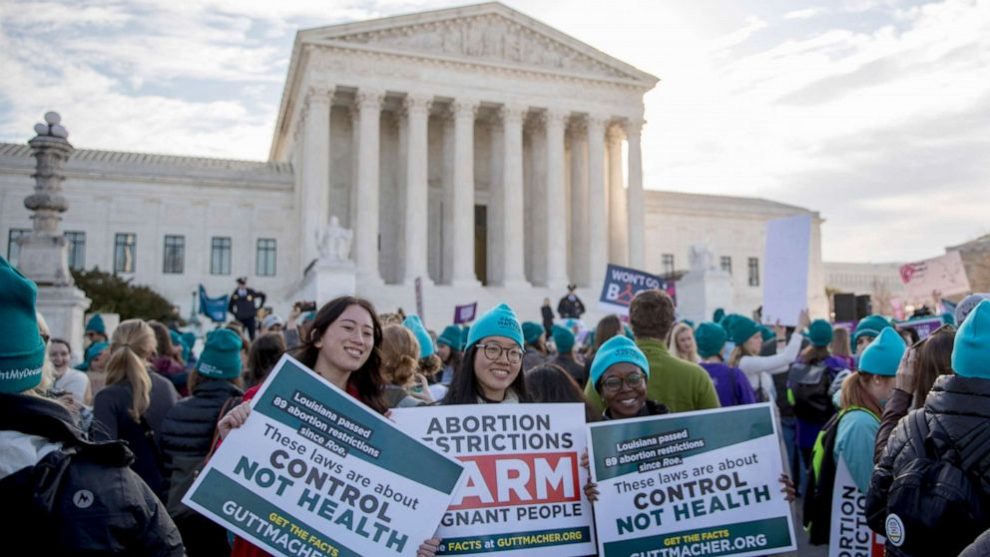 Remember Ruth Bader Ginsburg? Of course you do. The heroine, the pioneer, the voice of reason. The Notorious RBG. And, it would appear, a traitor to the cause of abortion.

It is a typical leftist move. Things don’t go the way you want, find someone to blame. Along with the usual suspects such as Republicans, pro-lifers, Texans, you, me, Grand Moff Tarkin and the republic of Gilead, the Left is eating its own by claiming that the SCOTUS abortion decision would have been avoided had Ginsburg retired during the Obama years, allowing him to name her replacement. And they are doing it with their usual style and class with comments such as:

One commenter even referred to her as Ruth Vader Ginsburg. I had to chuckle a little bit at that one. Still another essentially blamed her for opening the door for the appointment of Amy Coney Barrett.

And so the people who had at one time heralded Ginsburg as a trailblazer have in an instant consigned her to the dustbin of history for something that happened long after she had gone to her reward, no matter what that may be. Ruth Bader Ginsburg just got canceled. Post mortem. People get cancelled for all sorts of things these days. A dumb tweet when they were 12, wearing the wrong costume at a Halloween party, or being in the wrong place with the wrong people at the wrong time. Or pick something at random. But this is truly a first. We are officially breaking new ground here. Someone has been canceled for something they did not do after they died. Congratulations, progressives. You may be approaching terminal velocity in the bat-#### crazy department.

But never fear, kids. Grandma Pelosi is in the house and promising to fix the problem legislatively, because, you know, separation of powers and democracy. And stuff. Specifically, she said that she may bring the Women’s Health Protection Act to the House floor in the near future. But one can say that they didn’t see that coming. You didn’t even need a Magic 8-Ball for that.

Believe it or not, I was a strong, pro-choice lefty once upon a time and I understand the unbridled rage and teeth-gnashing you are currently experiencing. You didn’t invent outrage. But if you are still a committed progressive, please consider the above very carefully before venting or posting. The Left loved Ruth Bader Ginsburg until it was convenient to hate her. The Left loves our form of government until one branch or another does not do what it wants. If one branch does not do what is expected of it, then it is time to concentrate power in a branch the Left controls. The republic (which is what we are, not a democracy) is whatever the Left says it is at any given time. So before you start grinding your teeth, foaming at the mouth, and pounding your keyboard in righteous indignation, think: If they can turn on the Notorious RBG, the oval office, or the Supreme Court if it suits them, do you really believe they will think twice about turning on you?