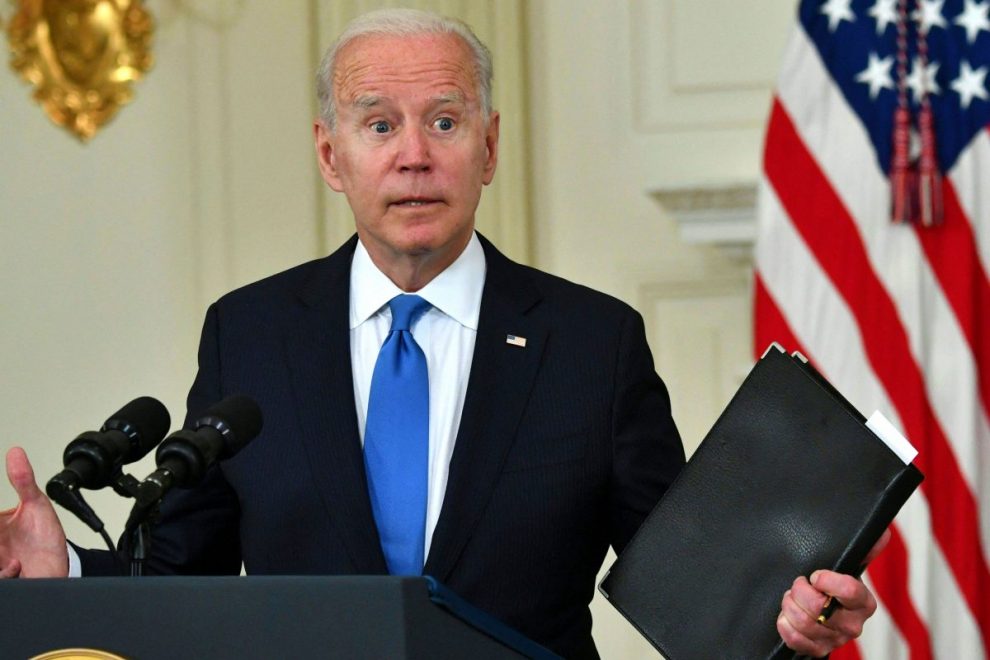 A left-wing reporter slammed President Joe Biden on Wednesday over his outburst directed at a cable news reporter earlier in the day, suggesting that perhaps Biden was in the wrong business if he could not answer basic questions from the media.

“If you’re the most powerful person in the world and you can’t field questions from the media without losing your temper, maybe you’re in the wrong business,” New York Magazine writer Olivia Nuzzi tweeted. “What kind of example does it set for other countries when the president of the United States insults a member of the free press on an international stage for asking a fair question in good faith?”

If you’re the most powerful person in the world and you can’t field questions from the media without losing your temper, maybe you’re in the wrong business.

Nuzzi’s tweet was in reference to an outburst that Biden had with CNN reporter Kaitlan Collins after Collins asked him a question following his meeting with Russian President Vladimir Putin.

“Why are you so confident he’ll change his behavior, Mr. President?” Collins asked.

“I’m not confident he’ll change his behavior,” Biden erupted. “Where the hell — what do you do all the time? When did I say I was confident?”

“I said … what I said was, let’s get it straight, I said what will change their behavior is if the rest of the world reacts to them and it diminishes their standing in the world,” he continued. “I am not confident of anything. I am just stating the facts.”

“But given his past behavior has not changed and in that press conference after sitting down with you for several hours, he denied any involvement in cyberattacks. He downplayed human rights abuses. He even refused to say Alexei Navalny’s name,” Collins pushed. “So how does that account to a constructive meeting, as President Putin put it?”

“If you don’t understand that, you are in the wrong business,” Biden fired back.

President Biden went off on CNN's Kaitlan Collins at the end of his post-summit press conference and suggested she may be "in the wrong business" after she asked why he was "so confident" that Putin will "change his behavior." pic.twitter.com/QhkyT4pEXm

“I shouldn’t have been such a wise guy with the last answer I gave,” Biden later said before he boarded Air Force One.

Biden later again took another shot at the press as he fielded more questions, saying, “Look, to be a good reporter, you’ve got to be negative.”

“You’ve got to have a negative view of life, it seems to me, the way you all … You never ask a positive question,” Biden continued.

CNN correspondent Jeff Zeleny later lamented on live television that the media has “not seen” Biden “answer questions” like the one Collins asked “without his aides screaming at him to stop.”

“I have never seen a president — covering the last four of them — who is so protected by his aides in terms of often not wanting him to answer some questions,” Zeleny continued. 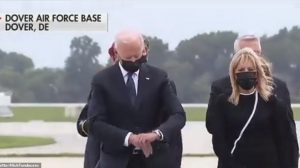 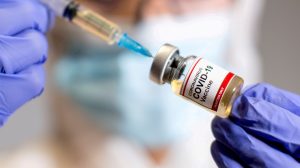