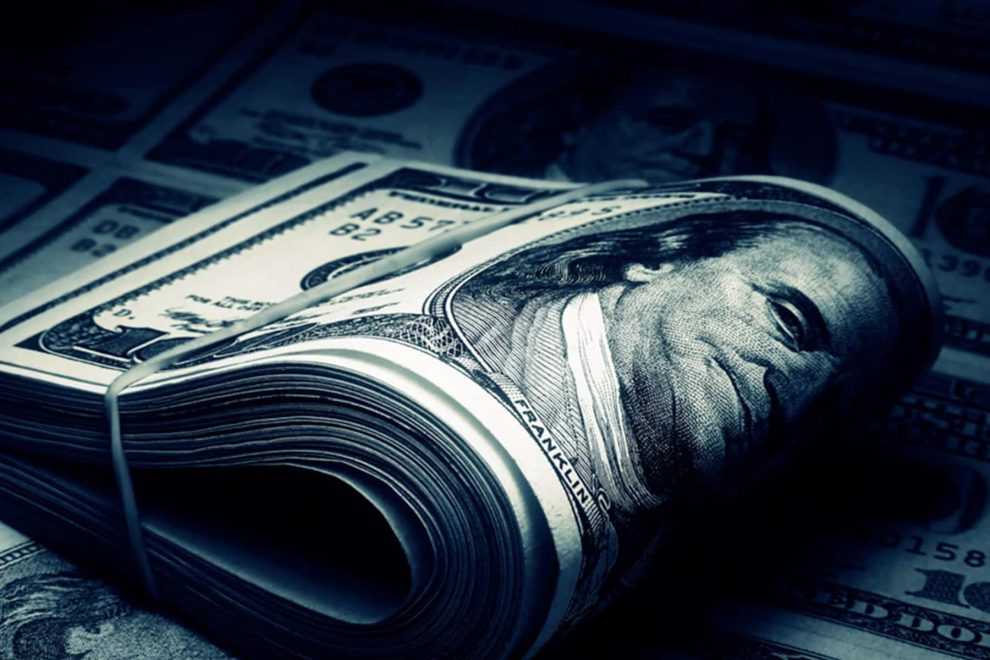 A network of left-wing groups with budgets eclipsing those of conservative powerhouses like the Heritage Foundation will likely “carpet bomb” the 2020 election with anonymous dark money, a new report obtained by Fox News warns.

“If 2018 is any indicator, we should expect to see the Left carpet-bomb the 2020 presidential election with buckets of anonymous cash, while complaining about the evils of ‘dark money’ the entire time,” the report from conservative watchdog Capital Research Center says.

The CRC first reported last year on what it described as a shadowy network of liberal nonprofits under the banner of Washington-based Arabella Advisors — afloat on more than a half-billion dollars and run by former Clinton administration appointee Eric Kessler.

CRC’s latest report, released Friday, found that between 2006 and 2018, the Arabella network reported revenues of $2.4 billion and nearly $1.9 billion in expenditures. In 2018 alone, the network brought in $635 million in revenue, after having brought in $582 million a year earlier.

The report notes that the revenues alone eclipse those of conservative groups, such as the Heritage Foundation ($82 million in revenue in 2018) and Americans for Prosperity ($58 million.)

“Each plays a slightly different role in the network, but all share the same basic functions—sponsoring pop-up groups (also called “projects”) and paying out grants to other left-wing nonprofits,” the report says. Those pop-up groups are often activist websites that can “pop up” one day and disappear the next, allegedly to give the appearance of grassroots campaigning for a political cause.

Arabella Advisors, in a statement to Fox News, pushed back on what it described as a “gross mischaracterization” by CRC of its work and the client organizations.

“Arabella Advisors is a consulting business that supports effective philanthropy and impact investing,” spokesperson Steve Sampson said. “Our clients include a variety of nonprofit organizations that hire Arabella for shared administrative services, including the New Venture Fund, the Sixteen Thirty Fund, the Hopewell Fund, and the Windward Fund.”

“These nonprofits make grants to a range of projects across the ideological spectrum, most of which have nothing to do with politics,” he said. “Arabella Advisors is not the source of funding for any of these organizations, and we do not exert control over the spending decisions of our clients.”

One of those organizations in the network, The Sixteen Thirty Fund, was reported on by Politico last year when the outlet noted that it spent $141 million on more than 100 left-wing causes during the midterm election year — on everything from pushing back against the nomination of Supreme Court Justice Brett Kavanaugh to weighing in on voting laws and minimum wage ballot measures. It described it as an “unprecedented gusher of secret money” that boosted Democrats and liberal causes.

A single donation was $51.7 million, which Politico reported was by itself more than it ever raised in an entire year before President Trump was elected. But, as the report noted, federal law does not require “social welfare”-focused nonprofits to reveal donors.

The CRC report is more blunt and describes The Sixteen Thirty Fund as “the lobbying shop for the Arabella network.” Separately it describes the organization as a “tool for the professional Left, created by Arabella Advisors with funding from some of the biggest organizations in Progressive activism.”

The Sixteen Thirty Fund pushed back on that assessment in a statement to Fox News, saying it was “completely false” for the CRC to describe it as the “lobbying shop” for Arabella.

“The Sixteen Thirty Fund is confronting the biggest social challenges in our country through fiscal sponsorship, advocacy and electoral action like many other 501c4 organizations, and we are committed to following the current laws to level the playing field for progressives in this election,” Executive Director Amy Kurtz told Fox News in a statement.

The report says that Arabella has tried to deflect scrutiny by claiming it sponsors philanthropic activity, not political activism, “yet its definition of ‘charity’ nearly always involves changing public policy.”

“And it’s blunt that the Arabella empire provides a model of how to push every edge of the legal envelope in order to score political victories by blending nonprofits and for-profits.”

It says that while some of the nonprofits support “genuinely charitable causes” — noting New Venture Fund donated to a substance abuse and mental nonprofit in Alaska — that is a relative fraction of the work.

“The rest are the Left’s bread-and-butter political groups,” the report says, noting contributions to what it describes as left-wing voter turnout groups including When We All Vote — whose co-chairs include former first lady Michelle Obama and ex-White House adviser Valerie Jarrett.

A spokesman of one of the groups named as part of the Arabella Network, the Hopewell Fund, described itself as an organization “that works toward creating a more equitable world through fiscal sponsorship, charitable initiatives, and grant-making.”

“Hopewell Fund focuses on issues relating to poverty, lack of access to education, gender barriers to advancement, and more, in the United States,” the spokesperson said. “Hopewell acts as a fiscal sponsor to smaller and newer organizations that require operational expertise and do not yet have nonprofit status.”