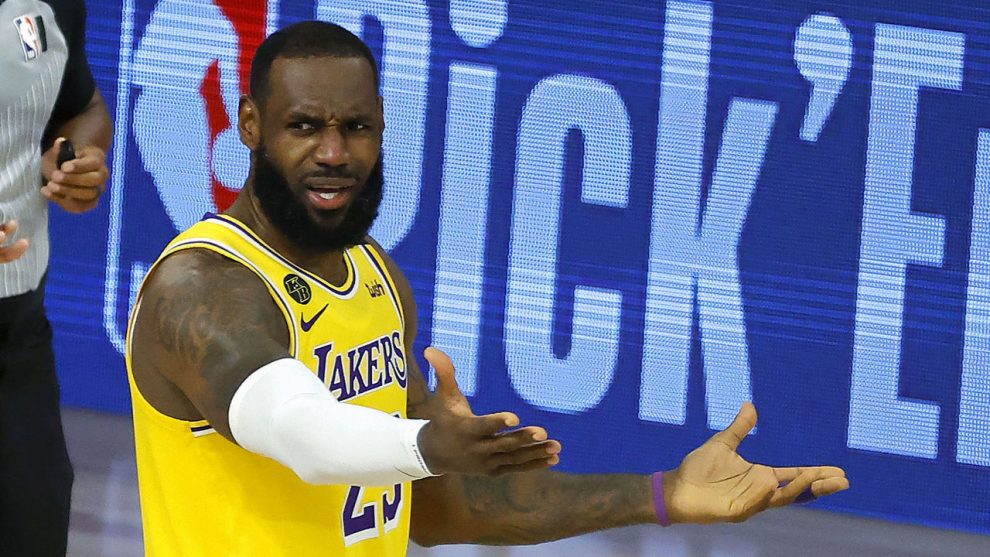 While it is likely that NBA superstar LeBron James meant to say “we couldn’t care less” about President Trump saying he refuses to watch the NBA due to the league becoming a relentless social justice spectacle. Nonetheless, James made it clear that the president’s attention to the games is not a concern for him.

In a Wednesday appearance on Fox & Friends, Trump voiced his displeasure with the league over their embrace of anthem protests and Black Lives Matter, and made it clear that their behavior was “unacceptable” to him.

“The game will go on without his eyes on it. I can sit here and speak for all of us that love the game of basketball – we could care less,” LeBron stated.

While James may “care less” about Trump’s eyes, the lack of eyeballs watching the NBA in general should be of high concern to him. The NBA restarted their season after a nearly five month absence, with lackluster ratings. Despite long lay-off from sports something that should have heightened interest, the NBA averaged only 2.75 million viewers. Moreover, ratings for the league dropped off considerably after opening night.

Oh, he should also be concerned that he and the Lakers have been thoroughly waxed by the two championship-caliber teams they’ve played so far. Something you would only know if you’ve been watching, which it doesn’t appear many are. 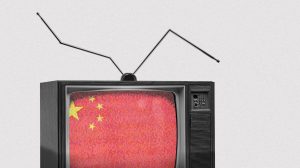 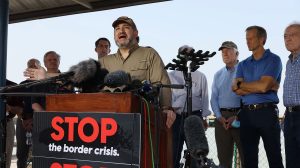 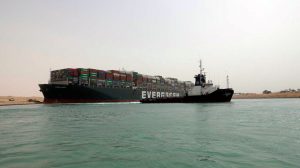