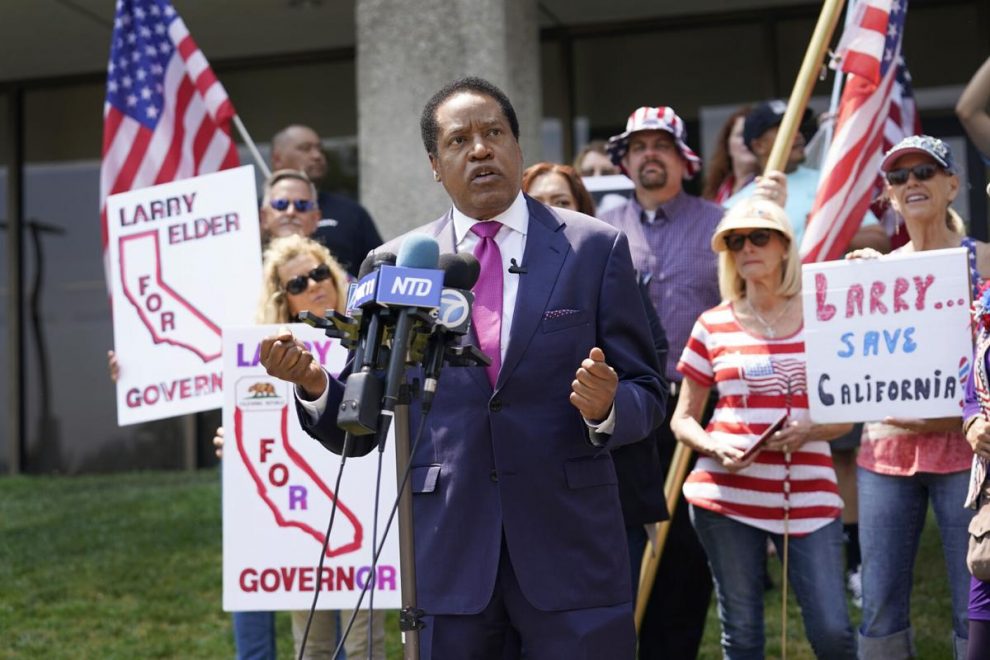 Conservative talk show host Larry Elder won his court challenge Wednesday to California Secretary of State Shirley Weber, who must place him on the list of candidates in the Sep. 14 election to recall incumbent Gov. Gavin Newsom (D).

As Breitbart News reported Tuesday, Elder’s campaign sued the Secretary of State after she excluded him from the list of 41 candidates to replace Newsom, if a majority of voters choose to recall him. The reason given was that Elder allegedly failed to file complete tax returns. Elder’s campaign denied that accusation, noting that he had turned in five years of tax returns on time, and also arguing that the law requiring candidates to submit tax returns did not apply to recalls anyway.

Elder also noted the Secretary of State had exempted Newsom from the requirement, saying he was not a “candidate.”

Judge Laurie Earl agreed with the latter point: “Preliminarily … I am not convinced that Election Code section 8902 applies to recall election, and if it did, I am of the opinion, I am inclined to find that Mr. Elder substantially complied.”

After lawyers for all parties had a change to present their case, Earl made her ruling final:

I don’t find that the recall election is a direct primary election ballot … By reaching that finding, I don’t find that Mr. Elder was required to file tax returns at all … I would grant the petition, and issue a peremptory and writ of mandate, directing the respondent, and all persons under her control, to file Mr. Elder’s nomination documents … qualifying him as a candidate and place his name and ballot designation on the ballot, and any sample ballot and voter pamphlet for a candidate for Governor of the State of California in the September 14th recall election.

She also required the Secretary of State to include Elder’s statement of qualifications to be included in the voter pamphlet.

She ruled that while she did not need to order Weber to review Elder’s tax returns, the Secretary of State could give him the opportunity to file supplemental tax returns if necessary.

If Democrats hoped to keep Elder — a charismatic black conservative with a devoted popular following — off the ballot, the move may have backfired, as he has scored an important victory against the Democrat-run state government.

Former Monterey Park mayor Betty Chu, who also sued on behalf of Elder, had called the Secretary’s attempt to exclude Elder from the ballot “voter suppression,” throwing Democrats’ recent allegations against Republicans back at them. 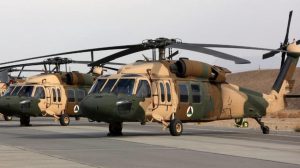