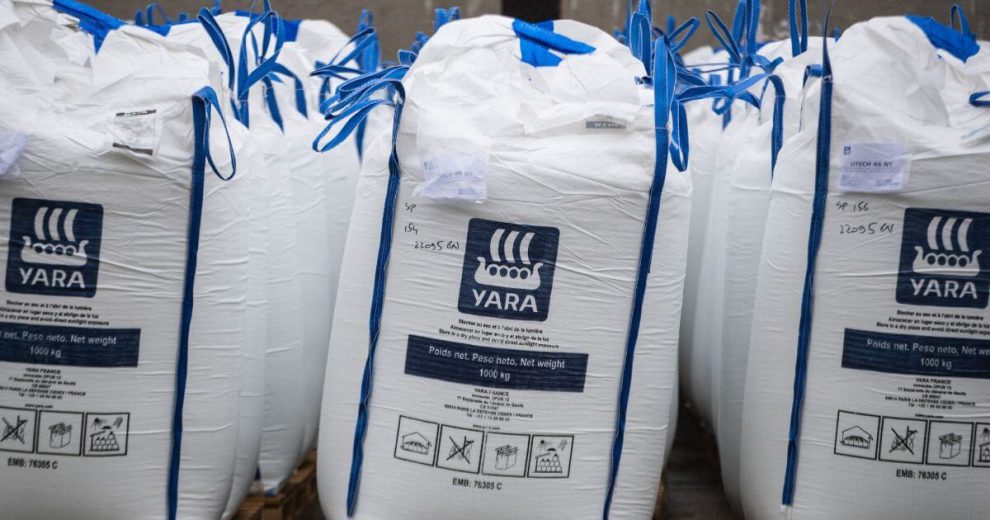 “We are reducing production at facilities that require large volumes of natural gas, such as ammonia plants,” BASF CEO Martin Brudermüller said Wednesday, adding that while BASF will purchase some ammonia from other sources to make up for their lack of production, farmers can still expect a massive cost increase going into 2023.

With “Anhydrous ammonia” being “a highly effective fertilizer … [that] provides essential nitrogen for plants,” according to Fertilizer Canada, many not only fear that a slashing in fertilizer production could lead to an increase in the price of food but could also lead to a food shortage.

While governments and the mainstream media often cite the Russia-Ukraine conflict as the cause of the current global economic crisis, BASF began slashing ammonia production last September, long before the conflict began.

While BASF’s decision seems to be an economic one, there is a large global push to massively reduce the use of fertilizer despite the key role it plays in feeding the world’s population.

In the Netherlands, farmers have been protesting for weeks after their Prime Minister announced he was reducing the use of nitrogen fertilizers in the name of “climate change,” a policy that many Dutch farmers say would destroy their livelihoods and drastically reduce the amount of food produced in the country.

Earlier this month in Sri Lanka, citizens burned down dozens of homes belonging to politicians and forced the president to resign after the government’s organic farming mandate, which banned the use of synthetic fertilizers, led them into an economic collapse and widespread food shortage in the span of two years.

Instead of changing course, the Sri Lankan government opted to impose a QR-code gas rationing system to combat the shortages of essential goods, with other world leaders such as Canadian Prime Minister Justin Trudeau also doubling down on fertilizer reduction policies of their own despite pleas from the public.

“The Trudeau government has apparently moved on from their attack on the oil and gas industry and set their sights on Saskatchewan farmers,” Saskatchewan Minister of Agriculture David Marit said in response to Trudeau’s fertilizer reduction plan.

“The world is looking for Canada to increase production and be a solution to global food shortages. The Federal government needs to display that they understand this. They owe it to our producers.”