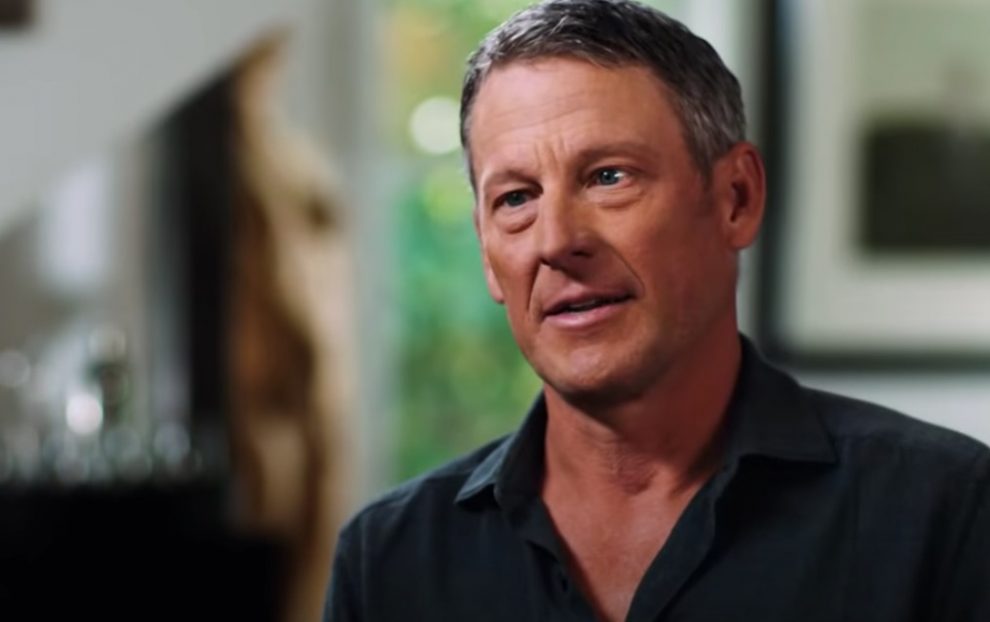 Last week, the Austin, Texas, bicycle shop founded by cycling star Lance Armstrong announced it was ending its contract with the Austin Police Department. However, since that announcement, the shop made it clear they still expect the police to protect them.

Wednesday, the Austin-based store announced that it was canceling its five-year contract with the Austin Police Department, worth nearly $350,000, and would not be renewing it, the Star-Telegram reported.

But even as the shop canceled its association with the police, it insisted that the police should continue to protect them from threats.

“We are not anti-police,” they exclaimed after saying the police are on the “wrong side of history.” The statement continued, saying, “We do believe our local police force will protect us from the very threats we are receiving right now.”

The management added that they had discussed the idea with employees, then insisted that refusal to work with the police is the “best” way “do our part to keep our customers safe and this city moving in the right direction.”

“Businesses can no longer be non-participants in the communities they serve. We chose what we think will do the most to suture these divides and place our community on the right side of history,” the store, opened by Armstrong in 2008, said in a statement posted to Facebook.

The shop’s founder, Lance Armstrong, fell into disgrace after admitting that his trophy-winning career was fueled by doping. In a recent interview, Armstrong admitted to going on performance-enhancing drugs around the year 1992 when he was around the age of 21.