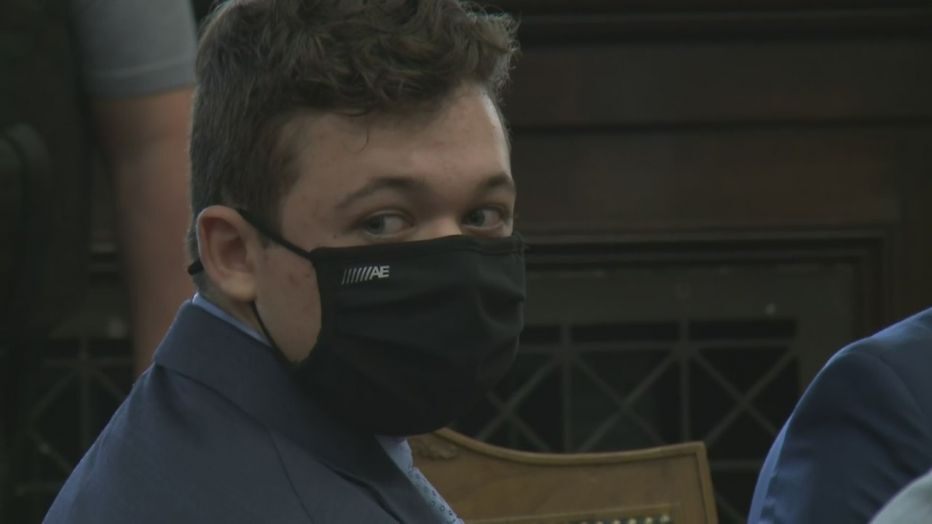 Ahead of the upcoming murder trial, accused gunman Kyle Rittenhouse made his first in-person court appearance since he was arrested last year for the shooting deaths of two Black Lives Matter rioters in Kenosha, Wisconsin.

COVID-19 protocols have forced the Illinois teen to appear via video conferences at previous proceedings but the coronavirus restrictions have been lifted.

The trial is set to begin on Nov. 1 and attorneys for the case say it could last up to two weeks, according to KTLA 5. Rittenhouse is being charged with the killing of two people and the injury of another during the violent Jacob Blake riots in Kenosha last summer.

During the 10-minute status conference between prosecutors, Rittenhouse’s attorney, and Kenosha County Circuit Judge Bruce Schroeder, both sides expressed plans to send questionnaires due by Aug. 1 to prospective jurors that will ask the jury pool to outline individual backgrounds and beliefs, a practice which was used during the high-profile Chauvin trial as well.

In August 2021, then 17-year-old Rittenhouse traveled from his home in Antioch, Illinois, to defend businesses in the area with the rifle he brought with him.

Rittenhouse shot Jospeh Rosenbaum, Anthony Huber, and Gaige Grosskreutz. Rosenbaum and Huber died as a result of the shootings. Rittenhouse claims that the three men attacked him and he was acting in self-defense. He is facing six counts in court related to the shootings.

Rittenhouse came into the national spotlight as a result, with Rittenhouse’s $2 million dollar bail being paid by those who applauded him. 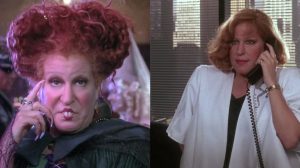 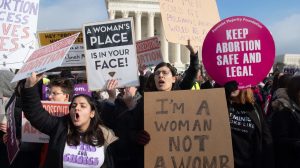