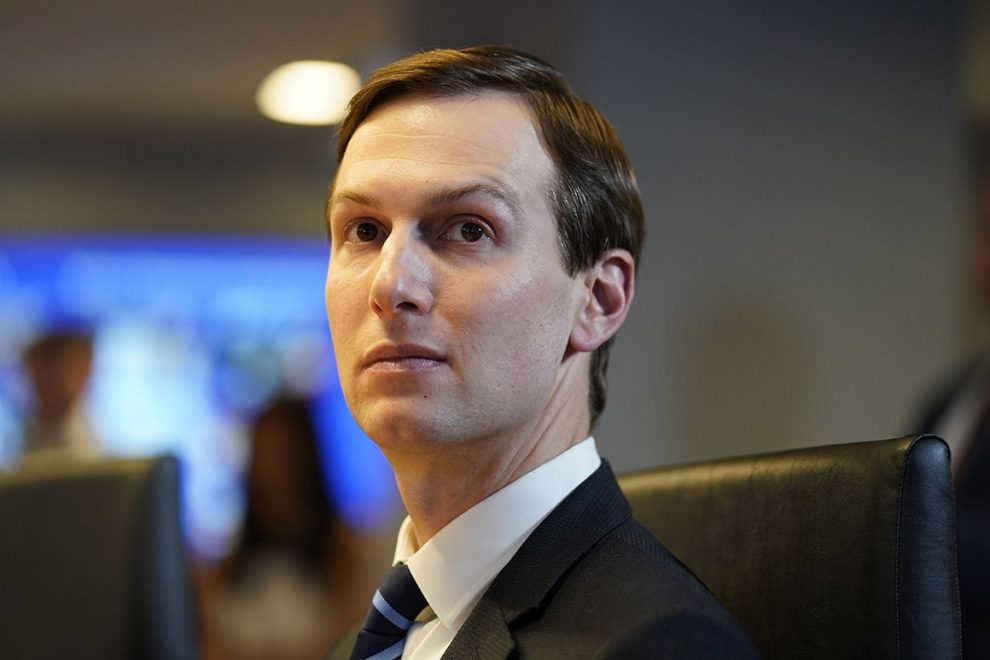 Kushner, who is also President Trump’s son-in-law,” said the two “had a general discussion more about policy” but would not elaborate on what specifically they discussed.

Efforts to get West on the ballot in some states have been tied to GOP operatives, prompting speculation that his nascent candidacy, announced just last month, may be an effort to hurt presumptive Democratic presidential nominee Joe Biden.

“Kanye’s been a friend of mine for — I’ve known him for about 10 years,” Kushner said during a White House press briefing. “We both happened to be in Colorado, and we got together and we had a great discussion about a lot of things.”

“He has some great ideas for what he’d like to see happen in the country and that’s why he has the candidacy that he’s been doing,” Kushner added. “But again there’s a lot of issues that the president has championed that he admires.”

West was a vocal supporter of Trump and met with him in the Oval Office in 2018.

He has held one campaign event since launching his bid on July 4 and has failed to get on the ballot in most states, making it unclear how serious the effort is.

In an interview published on Friday, a reporter for Forbes magazine pointed out to West that he will not be on the ballot in enough states to secure the 270 Electoral College votes necessary to win.

“I’m not going to argue with you. Jesus is King,” West replied.

Pressed on the possibility that he might take votes from Biden, he responded, “I’m not denying it.”

Trump has praised West in recent weeks but denied any connection to his presidential ambitions when questioned by reporters last week.

“I like him. He’s always been very nice to me,” the president said last week. “I get along with him very well. I like him. I like his wife.”