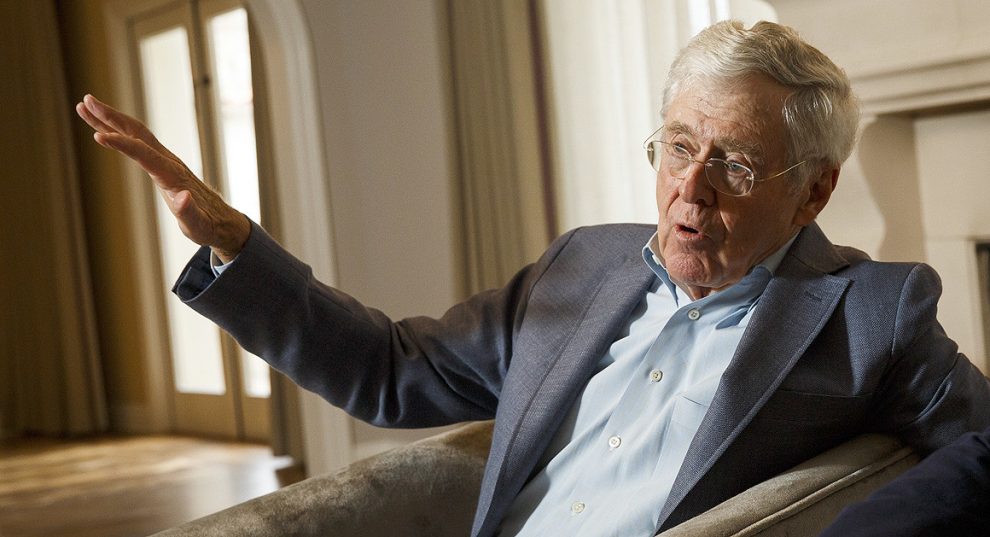 The United States “keeps out too many” foreign nationals from the country, according to officials representing the billionaire GOP mega-donor Koch brothers and their network of donor class organizations.

During a recent conference, Americans for Prosperity Senior Vice President Jorge Lima said the U.S. legal immigration system is insufficient in that it does not allow more foreign nationals to come to the country to compete against working and middle class Americans in the labor market.

The “broken” immigration system in the U.S. “is a lose-lose situation, and hurtful to American citizens and immigrants alike,” said Jorge Lima, a senior vice president at the Koch-funded political advocacy group Americans for Prosperity. [Emphasis added]

“It keeps out too many good people who would contribute to this country, and incentivizes illegal entry,” Lima said at a recent conference here hosted by “Stand Together,” Koch’s network of nonprofit advocacy groups. [Emphasis added]

The Koch network is promising to launch a new campaign this year that demands amnesty for millions of illegal aliens. The network has also promised to financially back any politician, including Democrats, who support their agenda of free trade at all costs and amnesty for illegal aliens.

Previously, the Kochs and their network have opposed any reductions to legal immigration to raise American workers’ wages, reforms to save U.S. taxpayers billions of dollars by ending welfare-dependent legal immigration, an end to the country’s birthright citizenship policy that rewards illegal aliens’ U.S.-born children with American citizenship, and mass deportations of illegal aliens.

The nation’s mass legal and illegal immigration policy, imposed by Washington, DC,  — whereby at least 1.5 million unskilled foreign nationals are admitted to the U.S. every year — is a boon to corporate executives, Wall Street, big business, and multinational conglomerates, as America’s working and middle class have their wealth redistributed to the country’s top earners through wage stagnation.

Through wages, specifically, importing about 1.2 million legal immigrants every year aids employers like the Koch brothers and their business empire, as every one percent increase in the immigrant composition of American workers’ occupations reduces their weekly wages by about 0.5 percent, research by Steven Camarotta has found.

This means the average native-born American worker today has his weekly wages reduced by perhaps 8.5 percent because of current legal immigration levels — not factoring in the wage depression caused by illegal immigration, of which at least half of the 11 to 22 million illegal aliens living in the U.S. are taking American jobs. 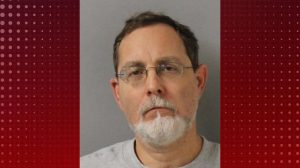 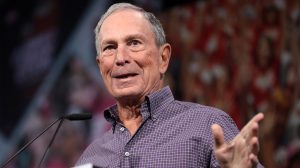 Mike Bloomberg Tells Aspen Elites ‘All the Crime’ Is in Minority Areas; ‘Throw Them Against the Wall and Frisk Them’ 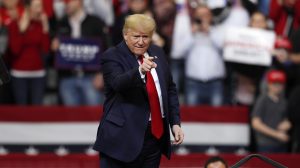