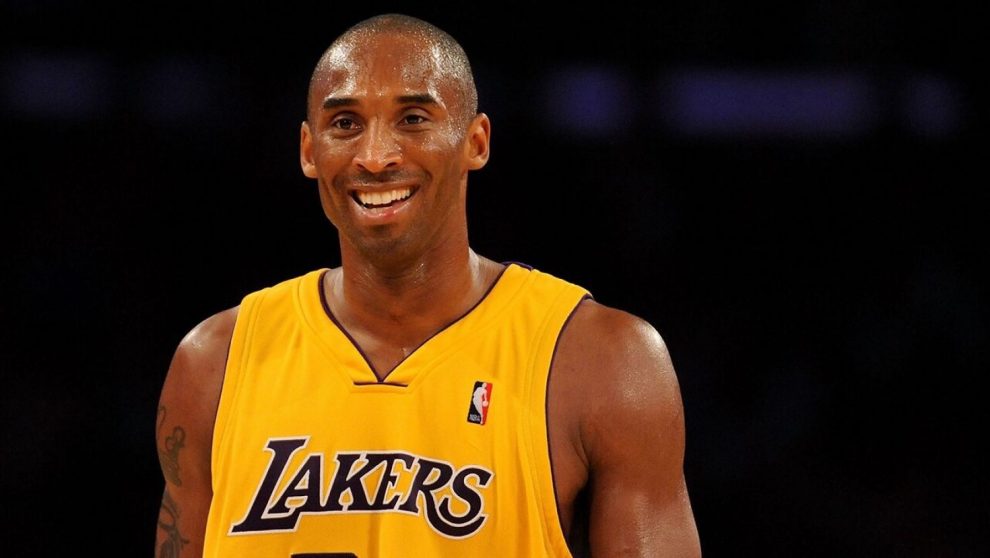 Kobe Bryant, one of the greatest NBA players of all-time and a superstar who transcended sports, was killed in a fiery helicopter crash in California on Sunday. He was 41.

According to multiple reports, Bryant was on a helicopter flying over Calabasas – a city of 23,000 people located about 30 miles northwest of downtown Los Angeles. TMZ Sports first reported that Bryant was killed in the crash. FOX Sports also confirmed the report of Bryant’s death.

It appears that his 13-year-old daughter, Gianna, was also aboard the helicopter. 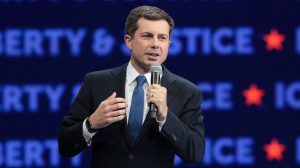 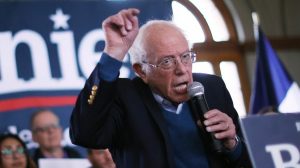 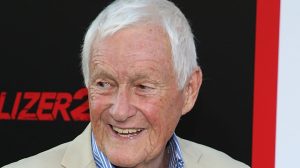 Actor-Comedian Orson Bean, 91, Hit and Killed by Car in L.A.

Breaking: US to deny entry to non-citizens who have been in China in last 14 days.
Trump has been impeached in the House of Representatives.