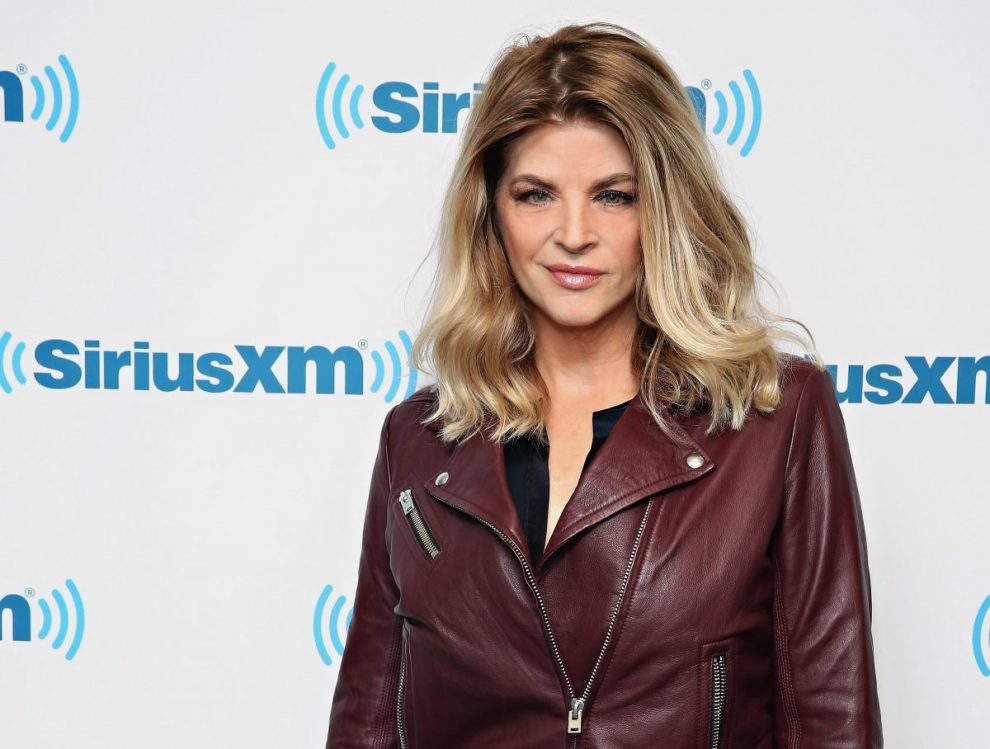 Emmy-winning actress Kirstie Alley has shrugged off the vitriol that came her way after she announced over the weekend that she planned to vote for President Trump, she told “Hannity” Monday.

“But, this has been going on for 40 years, so I’m sort of prepared,” Alley added. “That really is basically all they have to offer, so I honestly don’t take it too personally because I feel that people are angry and they have the right to say what they wnt to say, and I have the right to block them if I don’t like the way they speak.”

The “Cheers” star tweeted Saturday that she is voting for Trump to be reelected because he’s “not a politician.”

“I voted for him 4 years ago for this reason and shall vote for him again for this reason. He gets things done quickly and he will turn the economy around quickly,” she wrote.

Among those who responded to the tweet was former Clinton White House press secretary, Joe Lockhart, who replied that he is voting for Joe Biden because he “has a brain.”

“It’s funny because I have been talking about Trump now for several months, and the other night I put out a tweet that simply said that I voted for him the first time [in 2016] and [will vote for him] this time because he’s not a politician,” Alley said.

The actress explained that “we have a history in this country of people … of different occupations like farmers and tailors and oilmen and businessmen and generals coming in and servicing our country as the president of the United States, and … many of them when they left, they went back to their other job.”

Alley added that the president “has more energy than any human being I’ve actually ever seen and I think the big thing that I was mentioning in that tweet was that I’m really tired of career politicians.” 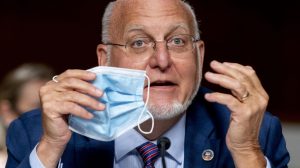 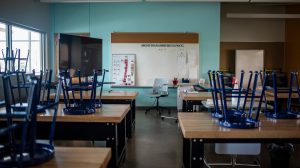 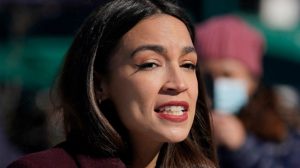