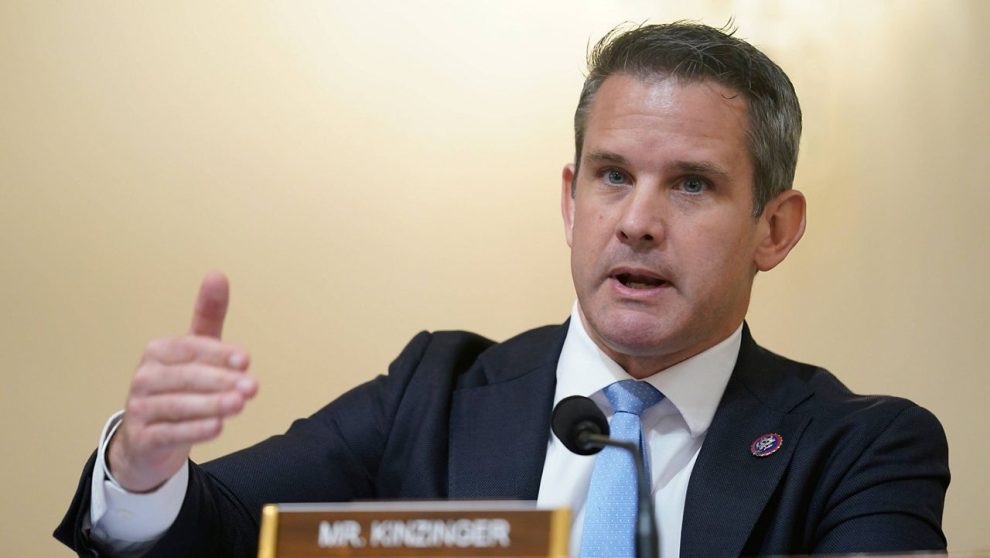 Representative Adam Kinzinger (R-IL) said Sunday on CNN’s “State of the Union” that if former President Donald Trump was not indicted, he feared for the future of the United States.

Anchor Dana Bash said, “Let’s start with the work you’ve been doing over the past almost two years, the January 6 Committee. It’s over, and it’s now in hands of the hands of the Justice Department. Do you think President Trump ultimately will be charged for crimes?”

Kinzinger said, “Look, when I got into this, when we started this process, I didn’t know. I’m not a lawyer, not a Justice Department guy. I didn’t necessarily know is he guilty of a crime or not. Obviously, what he did from a presidential perspective, an oath perspective, is a problem. As we got into this, I’m like, if this is not a crime, I don’t know what is. If a president can incite an insurrection and not be held accountable, there’s no limit to what a president can or can’t do. Yeah, I do think ultimately, when we get to where we’re going to go, I think the Justice Department will do the right thing. I think he will be charged. I frankly think he should be. Everything we’ve uncovered, from what he did with the Justice Department to everything leading up to January 6 to on January 6, sitting there for 180 minutes and watching this occur in the hope that maybe, just maybe, that last attempt to stay in power will work.”

Bash said, “So he should be charged and convicted?”

Kinzinger said, “So that’s my personal opinion. It’s not from a lawyer or the Justice Department.”

He added, “I look at that and go, if he is not guilty of a crime, I frankly fear for the future of this country because now every future president can say, hey, here is the bar. The bar is do everything you can to stay in power.”