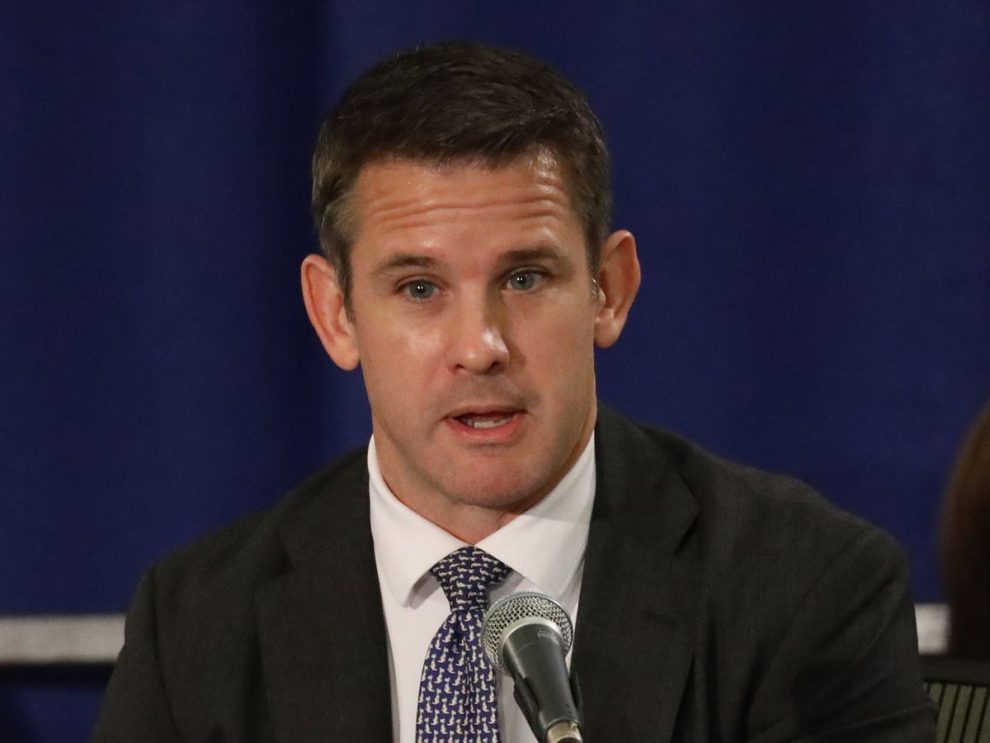 Representative Adam Kinzinger (R-IL) said Friday on CNN’s “Newsroom” that the children of Republicans who supported former President Donald Trump will be ashamed.

Kinzinger said, “I’ve had a lot of anecdotal people call and say like a good friend said my dad was a super MAGA, he hated Adam and loved Donald Trump. He’s all in against Donald Trump because he believes he’s been lied to. But look, yeah, there may be a certain set of voters that will never pay attention. Their kids will.”

He added, “I’m going to tell you, I truly believe in my heart in five years, maybe not five but definitely ten, you’re not going to be able to find a single person that admits to supporting or voting for Donald Trump in this country because they’re going to be embarrassed because their kids are going to say, ‘You actually supported Donald Trump? Are you kidding me?’ And they’re going to be like, no, no, we didn’t — like trying to find a Nixon supporter a couple of years after he resigned. I got to tell you, your kids, to my fellow Republican congressmen, stand up and speak out, or your kids will be ashamed of having that last name. I’m not saying that to be mean. That’s just a fact.”

See also  Anne Heche Dead at 53 — Taken Off Life Support After Fiery Car Crash
→ What are your thoughts? ←
Scroll down to leave a comment: