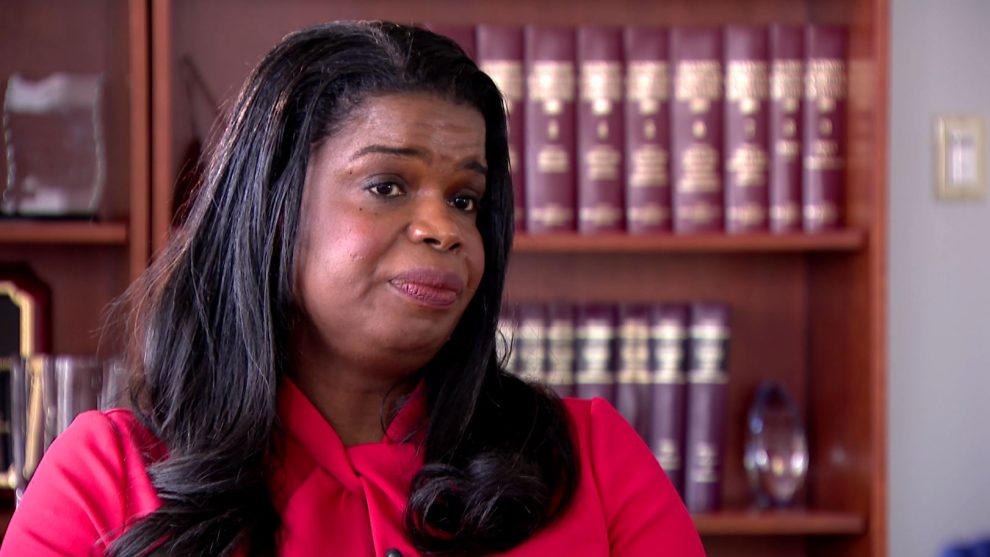 Two officials have resigned from their positions in the office of Cook County, Illinois, State’s Attorney Kim Foxx in the wake of her decision to drop charges against disgraced “Empire” actor Jussie Smollett.

April Perry, Foxx’s chief ethics officer, and Conviction Integrity Director Mark Rotert have both tendered their resignations and will serve their last days on the job in May.

Perry wrote in an April 15 letter obtained by Fox News:

While I feel lucky to have been able to spend the last 15 years of my career in public service, I am looking forward to my next endeavor in the private sector where I have the opportunity to continue to work toward increasing the safety of our community.

Perry, Cook County’s first ethics officer, initially encouraged Foxx to recuse herself from the Smollett case after learning that she had spoken about the case to members of the actor’s family. (RELATED: Former Michelle Obama Chief Of Staff Texted Smollett Prosecutor — Now She’s Released A Statement)

See also  Biden Blasted Over ‘Do It Now’ Demand On Privately Owned Gas Stations: ‘It’s YOUR Fault’
→ What are your thoughts? ←
Scroll down to leave a comment: