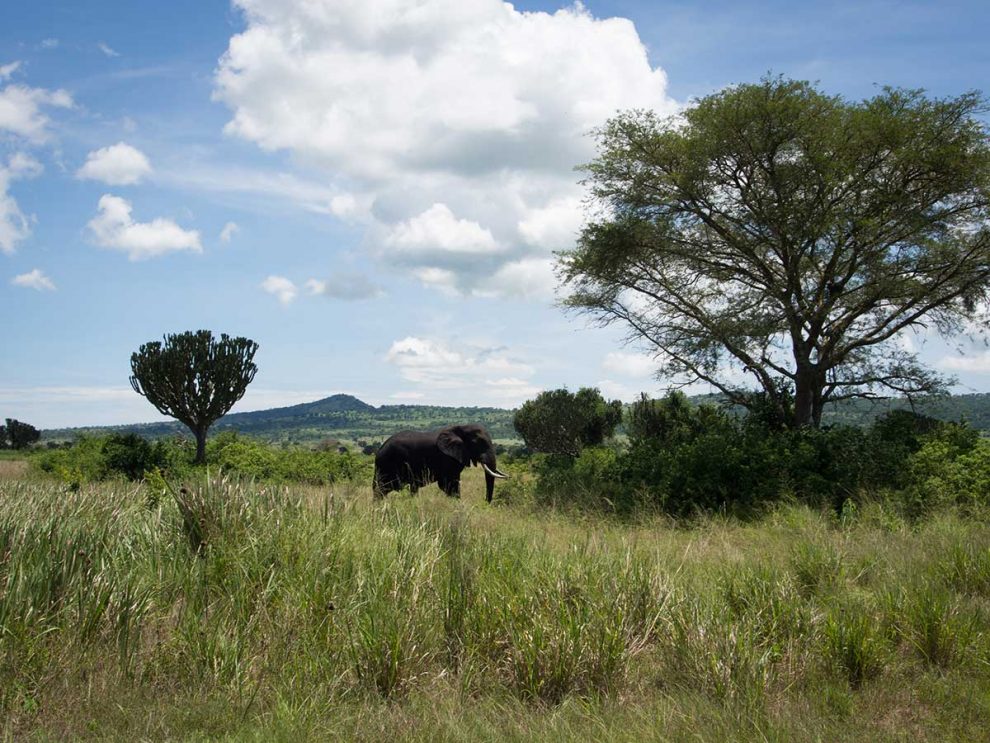 American tourist Kimberly Sue Endicott and her tour guide, who were ambushed and kidnapped Tuesday in Uganda, have been rescued and are in good health, Ugandan authorities said Sunday.

The country’s government and police announced their rescue by security forces on Twitter without addressing whether a ransom was paid.

Endicott, from Southern California, was visiting Queen Elizabeth National Park alongside Congolese guide Jean Paul Mirenge when they were abducted at gunpoint by four men who used her cellphone to contact authorities and demand a $500,000 ransom, Ugandan police said.

Endicott and Mirenge were on an evening safari with a Canadian couple when the gunmen accosted their vehicle, taking the first two and robbing the 78-year-old Canadians but leaving them behind. They notified the camp manager, who rescued them.

An massive search-and-rescue effort was launched after the kidnapping.

It was not known whether a ransom was paid or by whom, but U.S. Secretary of State Mike Pompeo had said the American government does not pay ransom for its citizens.

Police said Endicott arrived in Uganda on March 29 and on the next day flew to the park, a sprawling wildlife refuge more than 200 miles west of the capital city of Kampala.

Police & its sister security agencies have today rescued Ms.Kimberley Sue, an American tourist together with her guide who were kidnapped while on an evening game drive at Queen Elizabeth National park.The duo are in good health & in the safe hands of the joint security team.

Queen Elizabeth Park is known as Uganda’s most popular tourist destination and is generally regarded as safe, but the western edge borders the Democratic Republic of Congo, home to several rebel groups.

Last year two British tourists and their driver were kidnapped in the Virunga National Park across the border in Congo. They were released two days later.