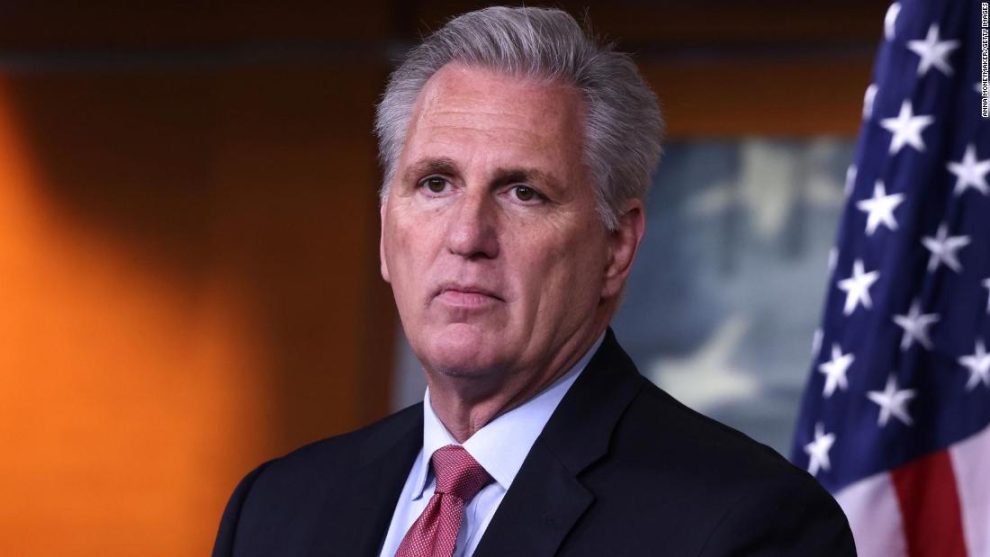 The winning Republican can only afford to lose four votes! He must reach 218 votes to win the Speakership.

McCarthy already lost 13… and it’s not even halfway over.

And GAETZ, who initially voted for Biggs for speaker, now nominates JORDAN.

Confirms what @AnnieGrayerCNN @mkraju & me first reported about the McCarthy opposition coalescing around Jordan on the 2nd ballot.

Here is the live feed from CSPAN.

"A speaker has not been elected…The House stands adjourned until noon tomorrow." #118thCongress pic.twitter.com/DN6VPOg2Od

Twitter
See also  U.S. Now Set to Approve Abrams Main Battle Tanks for Ukraine
→ What are your thoughts? ←
Scroll down to leave a comment: