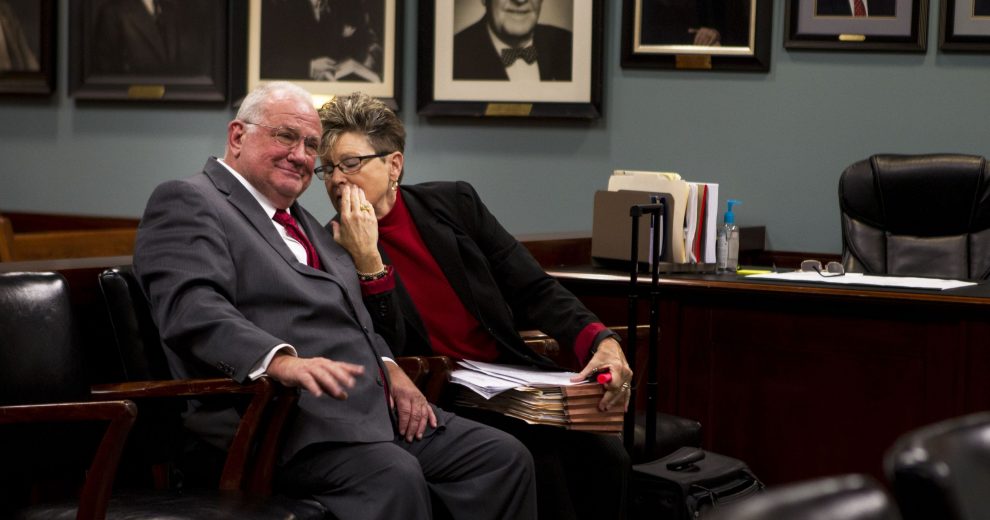 Kenton County prosecutor Rob Sanders says his office is close to filing charges against the people who made terroristic threats against Covington Catholic High School students after an incident with protesters in Washington, D.C., last month.

Sanders told WLWT5 Tuesday that the first of these cases could come before a grand jury in the next two to three weeks.

The students were falsely accused of mocking Native American activist Nathan Phillips outside the Lincoln Memorial after the March for Life on January 18, spurring a frenzy that resulted in threats coming from across the country. Tens of thousands of hateful e-mails, calls, Facebook and Twitter messages forced the school to cancel classes and activities for a couple of days the following week. Incredibly, the family of Nicholas Sandmann, the student at the center of the viral video, was forced to briefly go into hiding.

Amid the initial media firestorm, officials at the high school and the Covington Archdiocese condemned the boys, but after an independent investigation found that they had done nothing wrong, the school and the diocese reversed their decision. Meanwhile, lawyers for the Sandmann family launched a $250,000 lawsuit against the Washington Post and said more lawsuits are likely on the way.

See also  Joe Biden Goes Under the Bus as Lefties Lash Out at His Lack of 'Fight'
→ What are your thoughts? ←
Scroll down to leave a comment: