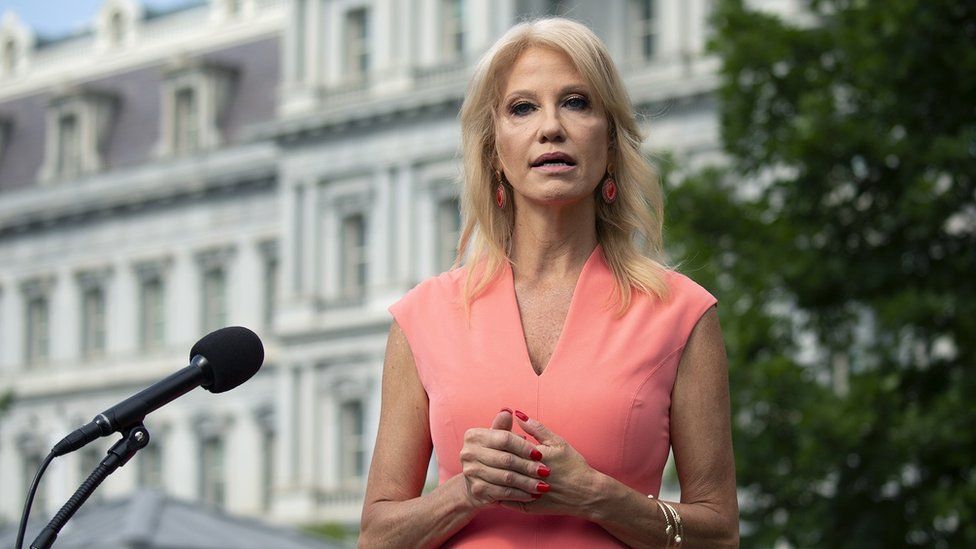 Kellyanne Conway let her true feelings surface in an interview today where she trashed Jared Kushner and praised Mike Pence on FOX News.

In an interview with Brian Kilmeade, Conway reportedly shared about the efforts in 2020 to remove Mike Pence as VP, something she disliked:

On “The Brian Kilmeade Show,” the host asked Conway about the claim purportedly made in Pompeo’s forthcoming book.

Kilmeade reported Haley “was scheming” with presidential son-in-law Jared Kushner to replace Pence ahead of the 2020 election.

“That is true that there were people trying to get rid of Mike Pence off the ticket beginning in, like, 2018 or so,” Conway said, calling the move a “fool’s errand” in part because Pence brought key political credentials among evangelicals and women to the Trump ticket.
This isn’t the first time Conway trashed Jared Kushner. She also has blamed him for President Trump’s loss in 2020. At the same time, Conway took credit for the President’s win in 2016.

President Trump eventually had enough of Conway and told her to go back to her crazy and nasty husband after Conway lied in her book about President Trump and the 2020 Election.

See also  Mom Has Major Regrets About Transing Her Young On

Conway’s relationship with her husband was one of the most bizarre relationships in US political history. Her husband was constantly saying terrible things about her boss and the corrupt anti-Trump media loved it. It was totally sick.

Conway is in the Pence court and has been for a long time. She’s one of a few former Trump Administration employees who appear ready to join with Mike Pence in his bid for President. What a joke and she is telling Jared Kushner what to do politically?