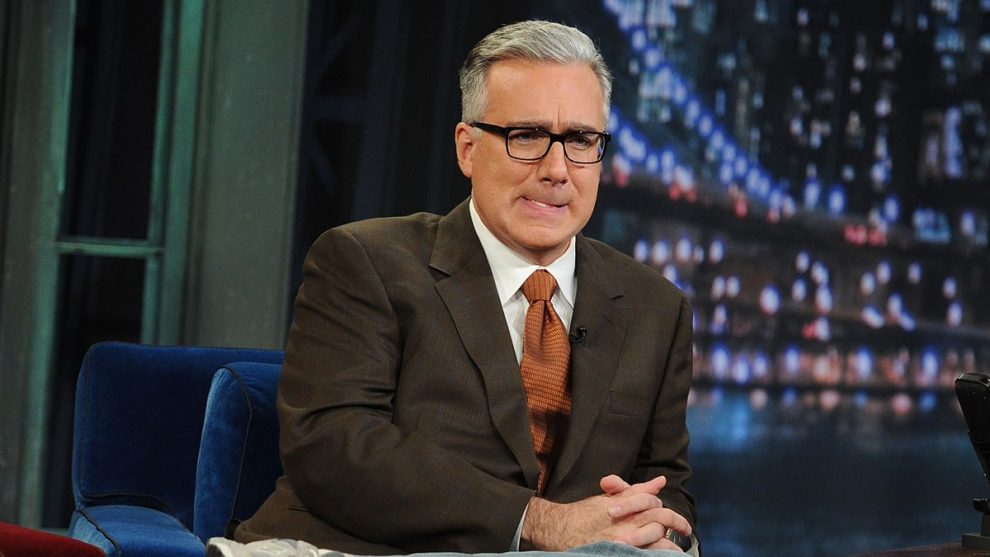 Olbermann, who has spent the last few years often delivering profanity-laced attacks on everyone with whom he disagrees, was one of the “journalists” suspended for using their accounts to dox the whereabouts of Elon Musk’s family, and Olbermann did not take the ban particularly well.

Appearing unshaven, hair askew, and wearing an NHL jersey, Olbermann went into another one of his wild-eyed, screeching monologues, this time comparing Musk to the fictional mob bosses in the movie The Godfather.

"Doubt you've heard but Musk banned me permanently from Twitter for NOT doing something he said WASN'T against the rules!"

"It was the baptism scene from The Godfather and Elon Muskleone"

Olbermann, of course, is well-known for calling on Twitter to ban everyone he hates.

Musk made his move last week when a group of left-wing “reporters” began relaying information that tracked where he and his family were in real time, a practice known as “doxing.”

“Criticizing me all day long is totally fine, but doxxing my real-time location and endangering my family is not,” he wrote on Thursday.

He suspended six of these journalists on Thursday night.