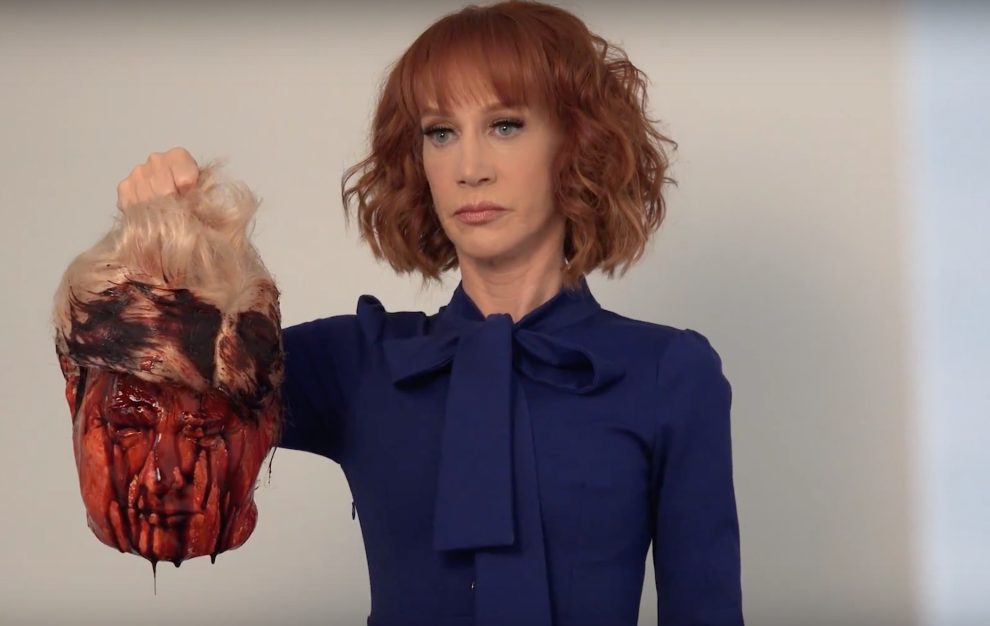 Kathy Griffin is doing her part to help Democrats escalate political rhetoric to dangerous levels ahead of the November midterms, saying there will be “civil war” if voters elect Republicans.

On Tuesday, the anti-Trump comedian tweeted what seemed like a threat of domestic violence if Democrats don’t prevail in the midterms. “If you don’t want a Civil War, vote for Democrats in November. If you do want Civil War, vote Republican,” she wrote.

Griffin’s tweet appears to part of the left’s coordinated effort to raise the political temperature to alarming levels through deliberately provocative language.

Her tweet came just days after President Joe Biden attacked Trump supporters as domestic enemies, saying in his now-infamous speech on Thursday that MAGA Republicans represent a “threat to this country.”

In a subsequent tweet Tuesday responding to Breitbart News reporter Kristina Wong, Griffin denied she was threatening violence and accused Trump supporters of being the ones who are “constantly threatening civil war.”

You guys. The maga blue checks are at it again. Because they are constantly threatening Civil War, they are now trying to suggest that I am the one who is threatening a Civil War. Because you know, that’s my thing. 🙄 https://t.co/bugd1SP1cr

Griffin’s initial tweet faced almost immediate backlash from those who pointed out that the comedian herself advocated for political violence when she posed with a mock severed head of then-President Donald Trump back in 2017.

We had your civil war for six years now. We’re used to it.   pic.twitter.com/vMxQU6v4Ke

In 2020, she advocated for the physical assault of then-President Trump by tweeting that she wanted someone to stab the commander in chief with a “syringe with nothing but air inside,” which would be a potentially lethal act if it creates an embolism.