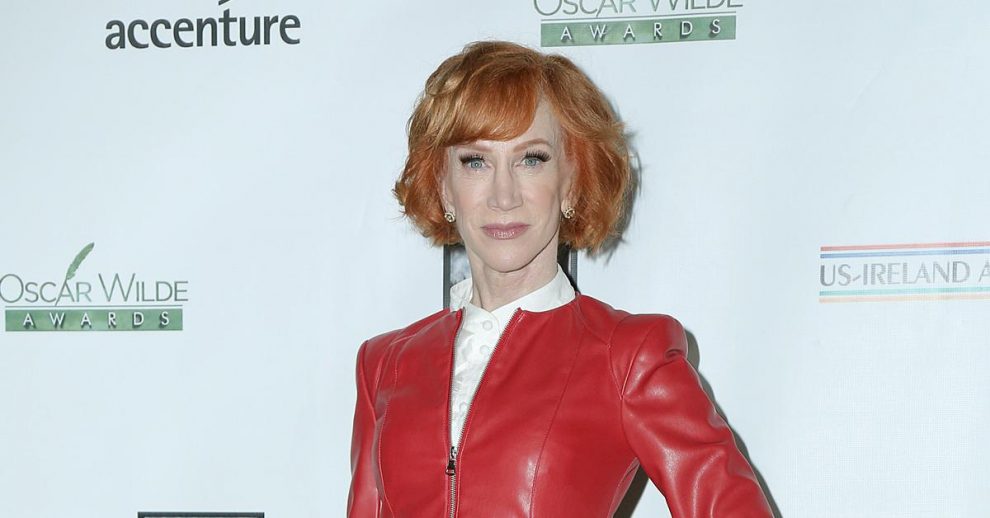 Comedian Kathy Griffin used social media Monday to reveal she has lung cancer, adding she has never smoked and will begin treatment immediately.

“I’ve got to tell you guys something. I have cancer. I’m about to go into surgery to have half of my left lung removed,” Griffin wrote on Twitter. “Yes, I have lung cancer even though I’ve never smoked!”

The 60-year-old added her cancer, which is “contained to my left lung,” is in Stage 1 and her doctors are “very optimistic.”

“Hopefully no chemo or radiation after this and I should have normal function with my breathing. I should be up and running around as usual in a month or less. It’s been a helluva 4 years, trying to get back to work, making you guys laugh and entertaining you, but I’m gonna be just fine.”

According to People, Griffin discusses the diagnosis in an interview with ABC News’ Nightline on Monday night (12:35 a.m. ET on ABC), saying she is “still a little bit in shock” after finding out the news a few weeks ago.

She will also tell co-anchor Juju Chang about her state of mind and sobriety during the interview as well as recounting her family’s own private health battles.

Griffin’s sister Joyce Griffin died of cancer in September 2017, while her mother, Maggie Griffin, died in March 2020 after battling dementia. 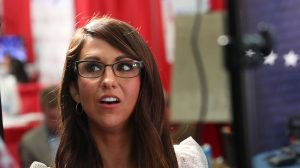 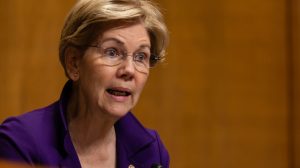 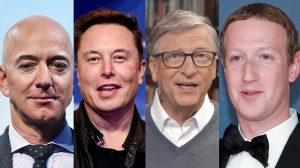