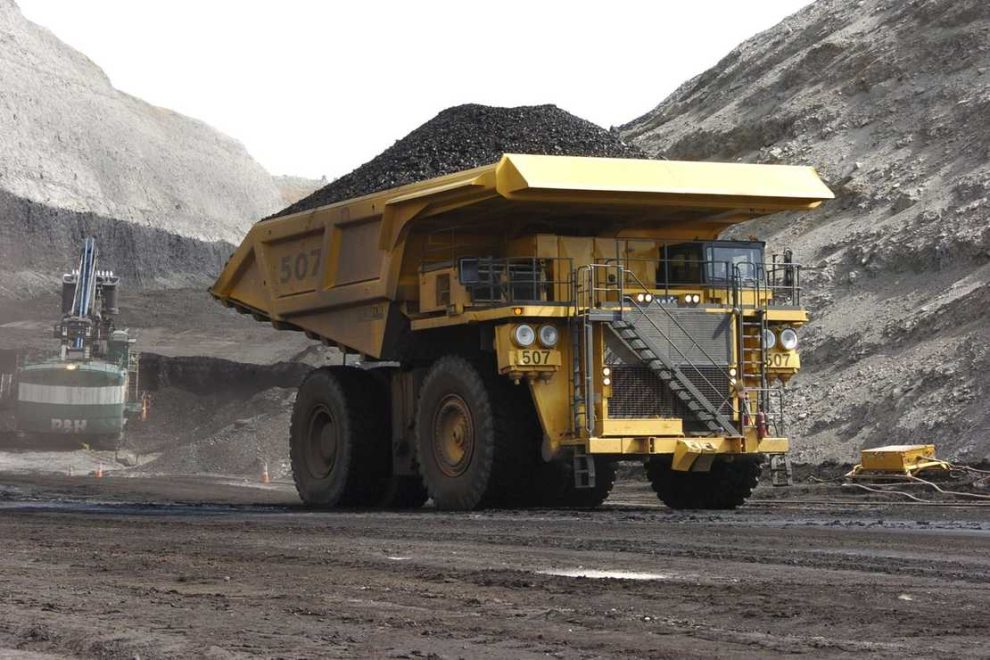 A joke was going around that President Joe Biden visiting Pennsylvania could only help candidate John Fetterman lose. As it turns out, Biden’s trip to California might hurt Democrats with Pennsylvania voters more than appearing in the Keystone State did.

As PJ Media’s Kevin Downey Jr reported yesterday, Biden decided to tell voters that his administration would be shutting down coal plants all across America and transitioning to wind and solar power during an unnecessary trip to California. Last I checked, no one will get beyond the margin of cheating to beat Gavin Newsom.

"We're gonna be shutting these plants down all across America, and having wind and solar." pic.twitter.com/JXIZxDzvsu

The White House, the Democrat National Committee, and Chuck Schumer must have all choked on whatever they were eating or drinking when they heard the president’s comments. The Pennsylvania Senate race is neck and neck, with Republican Mehmet Oz closing a 12-point gap in the last six weeks. Democrats are also running a stroke victim who can’t complete a coherent sentence and has admitted auditory processing issues.

By Saturday afternoon, they had the agreed-upon spin ready and had decided the worst press secretary in history would fall on the sword. White House Press Secretary Karine Jean-Pierre issued a statement (emphasis added):

The President’s remarks yesterday have been twisted to suggest a meaning that was not intended; he regrets it if anyone hearing these remarks took offense. The President was commenting on a fact of economics and technology: as it has been from its earliest days as an energy superpower, America is once again in the midst of an energy transition. Our goal as a nation is to combat climate change and increase our energy security by producing clean and efficient American energy. Under President Biden, oil and natural gas production has increased, and we are on track to hit the highest production in our country’s history next year. He is determined to make sure that this transition helps all Americans in all parts of the country, with more jobs and better opportunities; it’s a commitment he has advanced since Day One. No one will be left behind.

The White House is hoping the statement stops the bleeding of voters in Pennsylvania and quiets down Sen. Joe Manchin. Manchin released a withering rebuttal to the President’s comments, even though anyone with a brain could have told him that voting for Biden’s “Inflation Reduction Act” would lead to a war on coal. Manchin thought he was getting a relaxed permitting scheme for fossil fuels. Someone should have reminded him that Democrats promised Reagan border security before he signed the amnesty bill. Wimpy never paid Popeye back for the burger today, either.

Every sentient being in this nation also knows a “clean energy transition” is not what is happening. The Biden Administration shut off natural gas, oil, and coal spigots with executive orders beginning on day one. It has also done such a good job ticking off Saudi Arabia that OPEC reduced production in a foreign policy middle finger to the administration’s continued negotiations with Iran. For a nation “on track to hit the highest production in our country’s history,” we sure seem to be running short.

How bad is it? The holidays are coming, and many parts of the nation are staring down diesel, kerosene, and heating oil shortages. Thursday, Tucker Carlson reported the Energy Information Administration is warning our diesel supply will run out in less than a month. According to the host, four states are at alert level four, and the southeast is at Code Red. That means 72-hour notice is required for all fuel deliveries in anticipation of shortages.

It is unclear why any thinking American should believe Biden’s comments were “twisted.” Here is Climate Czar John Kerry a week ago, telling America the administration’s top priority is to end fossil fuels:

6 days before the midterms and top Biden advisor John Kerry is out to remind everyone that their top priority is to end fossil fuels and force everyone into electric vehicles they can’t afford by 2035.

The inability to read the room from these guys is just astounding. pic.twitter.com/503sbtq8qh

And here is a montage of Joe Biden saying the same thing over and over again:

A reminder of why you are paying record prices for gas – major contributor to 40 year high inflation. pic.twitter.com/FyqjHE5cji

Since taking office, Biden has decertified the construction of pipelines, limited permits on federal lands for exploration, restricted drilling in the National Petroleum Reserve in Alaska, and prohibited it in the Arctic refuge. Native American leaders have slammed the administration for restricting oil, gas, and coal production on tribal lands. Recently he threatened oil and gas companies with a punitive tax based on the high prices his policies caused. Meanwhile, Biden drains the Strategic Petroleum Reserves like a drunk drains the bottle he hid in the pantry when no one is looking while the war in Europe looms.

So, Pennsylvania voters are supposed to believe that after years of opposing fracking, Fetterman is now a supporter of the industry because of one debate answer. They are also supposed to disbelieve their own ears when President Biden says he will end the coal industry, after all of his direct actions to limit fossil fuels and his vows to end them.

Voters in the Keystone State ignored Biden’s comments about ending a critical industry in their state in 2020. Will they really give the president a guaranteed vote for more energy-killing policies by sending Fetterman to Washington, D.C.? We’ll find out Tuesday.