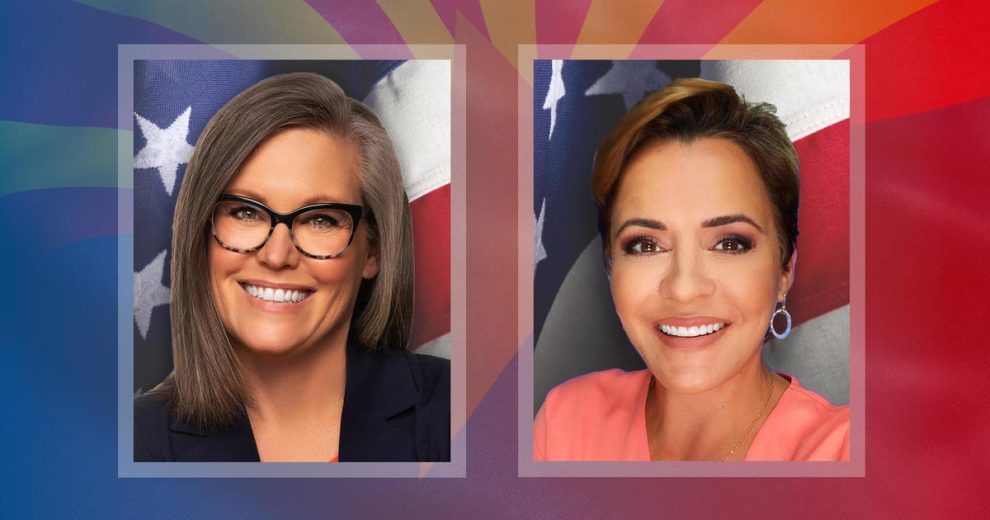 With the dismissal of Kari Lake’s lawsuit over Arizona’s 2022 election, a contentious saga was brought to an end. Despite issues with voting machines and questions about the chain of custody of ballots, the judge in the case said the Lake campaign did not meet the legal threshold needed to provide any remedy.

Ultimately, as I wrote initially when the lawsuit was filed, it was always likely to be too difficult to prove intent (required under the law) and that voters were actually disenfranchised. Supposition, as much as it makes for good internet chatter, wasn’t going to do it here, and without direct evidence that ballots were improperly discarded or tampered with (i.e. votes changed somehow), the end result was inevitable.

Regardless, Hobbs, being the insufferable Karen that she is, couldn’t just walk away victorious. She instead requested the judge sanction Lake as punishment for even challenging the election. On that front, Lake has finally scored a win, albeit one that probably won’t be much consolation.

According to Just The News, Judge Peter Thompson, who was handling the case, declined Hobbs’ move for retaliation.

Hobbs, in her official capacity as both secretary of state and governor-elect, along with Maricopa County, filed the request to force Lake and her legal team to pay the attorneys’ fees for all parties in the election lawsuit, which the county and Hobbs said was groundless and in bad faith.

“There is no doubt that each side believes firmly in its position with great conviction,” Thompson said in his ruling Tuesday, The Hill reported. He said Lake did not provide clear and convincing evidence but did not reach the standard for sanctions to be imposed.

That’s undoubtedly the right decision. The idea that Lake should be sanctioned for bringing completely understandable concerns before the court is ludicrous and reeks of authoritarianism. Laws allowing the challenging of elections exist, and no one should be punished for using them.

Maricopa County’s election was a joke. Lake may not have met the legal standard needed to overturn the election, but there is no doubt there were major issues that were and remain completely unacceptable. Sanctioning Lake would have amounted to a stamp of approval for a system that melted down in more ways than one. Maricopa County is the poster child for why so many people don’t trust our election processes, and there should be accountability for that.

Unfortunately, Hobbs will almost certainly do nothing to clean up the mess, which is a real shame. Heck, I’d expect her to exacerbate the problem. But hey, that’s what Arizonans voted for if the totals are to be believed, and they are going to get it good and hard. Will that finally wake up enough voters so these razor-thin margins aren’t a factor in 2024 and 2026? I guess we’ll find out.