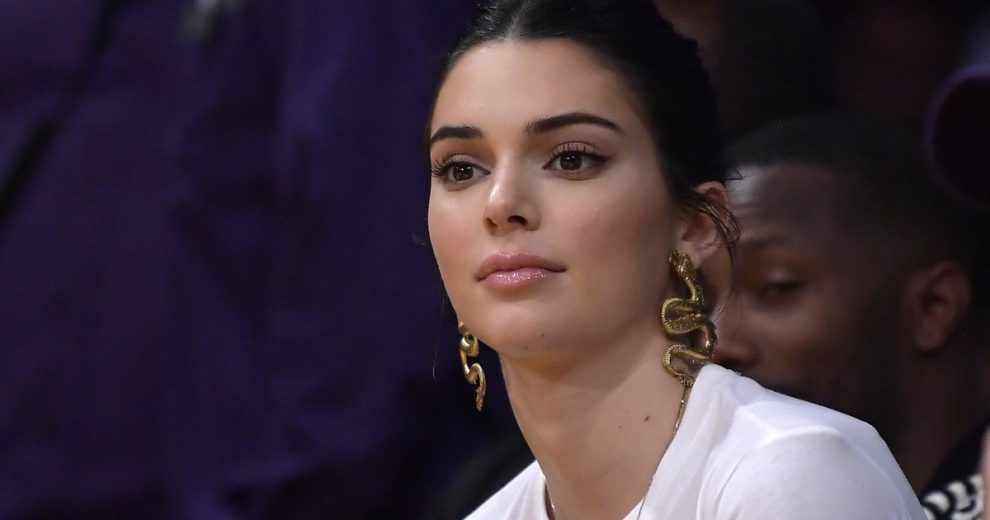 The Kardashian-Jenner family has thanked Immigration and Customs Enforcement for arresting and beginning deportation proceedings for an unauthorized immigrant who twice broke into Kendall Jenner’s home and was at large in the U.S. following his two jail sentences.

“We are extremely appreciative of the hard work by the Los Angeles Police Department and ICE, whose swift response and professionalism led to this man’s apprehension. His actions have not only had a severe impact on Kendall’s life, but the entire family’s sense of security, causing us to fear for Kendall’s safety as well as our own,” a representative for the blended family said in a statement.

“Knowing this individual is in custody gives us peace of mind,” the representative said.

Federal agents with ICE arrested John Ford, 38, a visa overstayer from Canada on Monday. He was twice convicted within the past year of breaking into the home of Kendall Jenner, 23, a supermodel and TV personality, in Los Angeles.

ICE said Ford was taken into custody in a hotel parking lot located in Albuquerque, N.M., earlier this week. The Canadian citizen was found on two occasions at Jenner’s home in the Mulholland Estates gated community of Los Angeles. On one occasion, Ford was caught swimming in her backyard pool last October.

He was later convicted of misdemeanor trespassing charges.

The Kardashian-Jenner family rose to fame in the mid 2000s after the E! Network picked up its “Keeping Up With the Kardashians” reality TV show. The show, now in its 15th season, has a predominantly female cast and shows life behind the scenes of the dramatic California family’s life.

Kris Jenner, the mother and manager of five, was previously married to the late Robert Kardashian, who defended O.J. Simpson in his murder trial.

The two had Kourtney, Kim, Robert Jr., and Khloe, now all in their 30s. They divorced, and Kris remarried Bruce Jenner, an Olympic athlete. Bruce and Kris had two daughters, Kendall and Kylie, the second of whom was recently named the world’s youngest “self-made billionaire.”

Bruce announced in 2015 he was transitioning from male to female and would take on the name of Caitlyn. The sex change was among the first major celebrity transitions and garnered national attention. He shot an off-set show, “I am Cait.”

Department of Homeland Security officials said they received an anonymous tip that Ford, who Jenner has issued a protection order against, was holding up in New Mexico.

“This timely arrest could very well have prevented a violent crime,” Jack P. Staton, special agent in charge of ICE’s Homeland Security Operations office in El Paso, said in a statement. “Our special agents acted quickly on this tip to ensure that this obsessive behavior didn’t escalate to become a tragedy.”

ICE said Ford legally entered the U.S. in March 2018 with a nonimmigrant B-2 visa, which allowed him to remain in the country for up to six months.

He is being held in federal custody in El Paso and was served with a notice to appear before a federal immigration judge, who will decide whether he is deported.

ICE did not immediately respond to a request for information on whether local law enforcement ignored its detainer request following Ford’s release from jail.