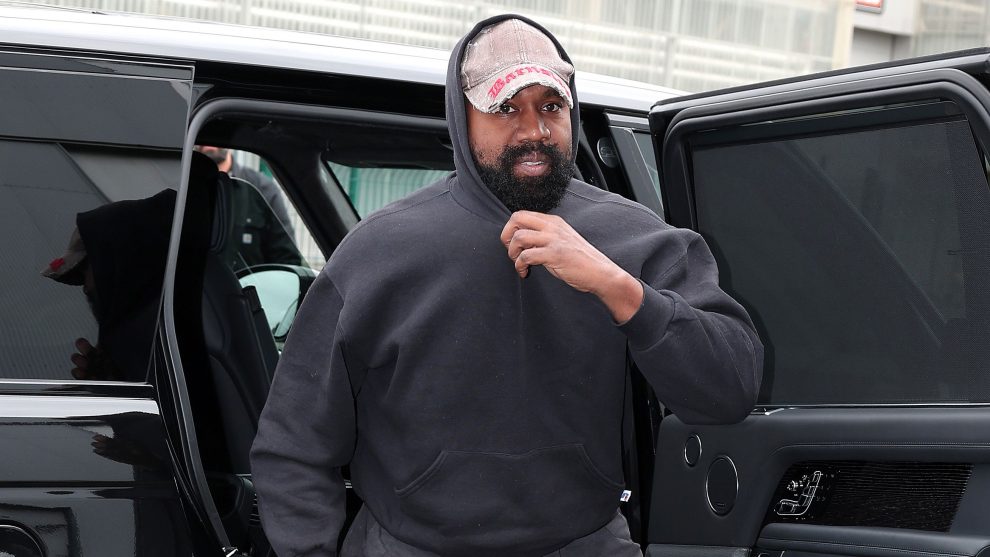 On Wednesday, Kanye West was escorted out of Skechers headquarters in Los Angeles, California.

The shoe company accused him of showing up on the premises unannounced.

“Kanye West – also referred to as Ye – arrived unannounced and without invitation at one of Skechers’ corporate offices in Los Angeles,” the company wrote in a statement.

“Considering Ye was engaged in unauthorized filming, two Skechers executives escorted him and his party from the building after a brief conversation.”

“Skechers is not considering and has no intention of working with West,” they added. “We condemn his recent divisive remarks and do not tolerate antisemitism or any other form of hate speech. The Company would like to again stress that West showed up unannounced and uninvited to Skechers corporate offices.”

West’s visit to Skechers comes just one day after Adidas ended its longtime partnership with him. The company cited his recent antisemitic comments in their decision to cut ties.

“I can say antisemitic sh*t and Adidas cannot drop me,” West declared just days earlier during an appearance on the Drink Champs Podcast.

Alongside Adidas, West has been dropped by numerous other clothing companies, as well as JP Morgan Chase. The rapper has also been kicked off social media, however he recently announced that he would be purchasing Parler, the right wing Twitter alternative.