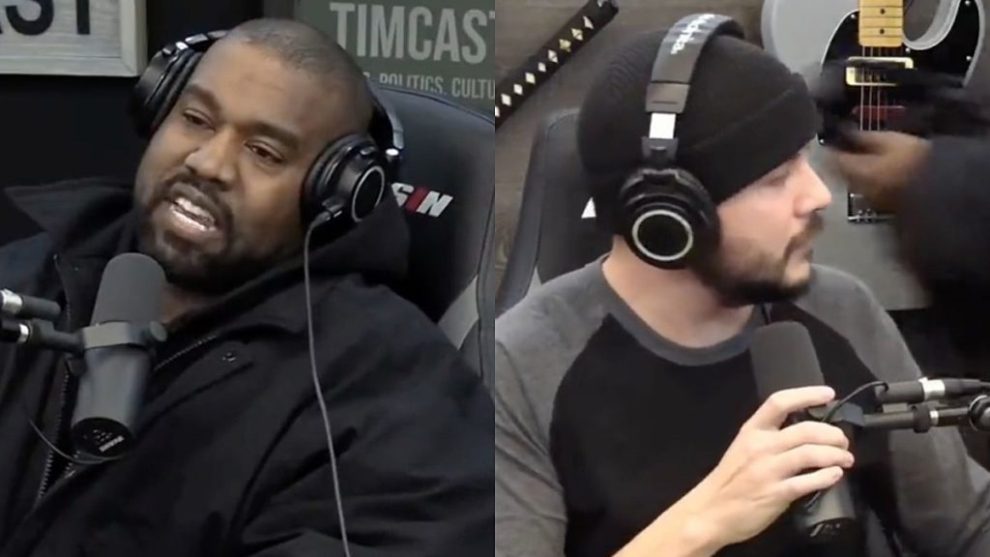 Rapper and entrepreneur Kanye West claimed last week that the U.S. is being run by “300 Zionists,” one of many antisemitic statements that he has continued to make despite criticism and pleas for him to stop.

In a clip that was posted and re-posted by extremists on social media, West is seen to claim: “Somehow our country has been taken over by, you know, maybe about 300 Zionists.” He does not define the term “Zionist.”

"Somehow our country has been taken over by about 300 Zionists" pic.twitter.com/6TT8QteVML

Zionism is the belief in the right of the Jewish people to national self-determination, specifically in Israel, which is the ancestral and religious center of the Jewish people. A “Zionist,” generally, is one who supports Israel. But the term “Zionist” has also been appropriated by antisemites as a euphemism for the term “Jew,” even when it is being used to target Jews specifically.

The idea that Jews control other nations is a staple of antisemitic conspiracy theories, most notably those that formed the basis for Nazi ideology in the mid-twentieth century.

While married to Kim Kardashian in 2015, West traveled to Israel and met with then-Jerusalem mayor Nir Barkat.

West has also claimed that Jews control Hollywood, and recently showed reporters a list of Hollywood executives whom, he claimed, were Jewish. He also recently brought antisemite and Holocaust denier Nick Fuentes to a private dinner with former President Donald Trump to Mar-a-Lago last week. Trump said he had not known who Fuentes was.