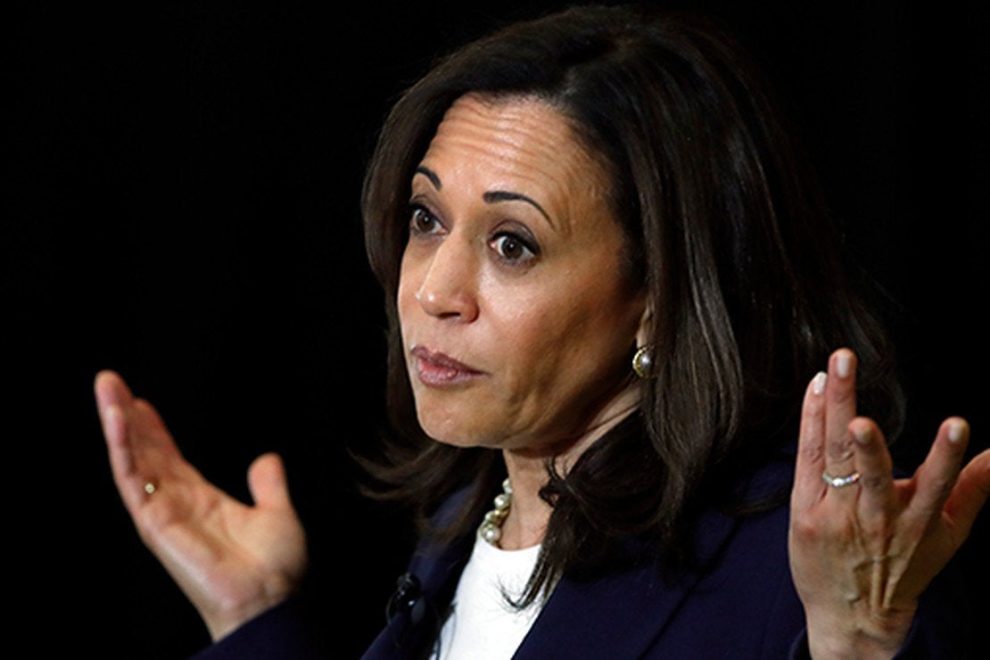 We reported yesterday on the combative and rambling “press conference” Presiden Biden held where he made a number of bat-crap crazy claims, some of which his handlers had to scurry to try and clean-up in the aftermath.

One thing particular he said that raised a lot of eyebrows was his repeated suggestion that the 2022 midterm elections could potentially be viewed as “illegitimate” if his so-called “voting rights” bill doesn’t pass.

To quickly recap, one reporter wondered if he felt the 2022 midterms would be “fairly” decided and the results “legitimate” if he couldn’t get the so-called “voting rights” bill passed. Biden’s answer was to cast doubt by suggesting that it all depended on whether or not Democrats could convince Americans that the elections were allegedly being rigged by Republicans.

Later, another reporter did a follow-up to confirm whether or not Biden meant the elections might be “illegitimate” depending on what happens with the “voting rights” legislation. “Oh, yeah I think easily it could be illegitimate,” Biden responded.

“The increase and the prospect of being illegitimate is in direct proportion to us not being able to get these reforms passed,” he later added.

It was a pretty eye-opening answer coming from the guy who leads the party that for the last year has been telling us that questioning the legitimacy of election results is tantamount to “undermining democracy” and should be considered a form of “dangerous incitement” that could potentially lead to the fomenting of an “insurrection.”

Well, Vice President Kamala Harris appeared on the “TODAY Show” earlier, where apparently her job was to attempt further clean-up of Biden’s remarks from yesterday’s event. The show’s co-anchor Savannah Guthrie, usually a “friendly” to Democrats, was “astonished” that Biden would seek to call into question the legitimacy of election results months before the election takes place. So she asked Harris about it.

“[President Biden] openly cast doubt on whether the 2022 midterm elections would be legitimate,” Guthrie stated. “He said it all depends, which is astonishing to hear a president question whether our elections will be legitimate. We’ve heard it before, but not from this president. Is he really concerned that we may not have fair and free elections?”

“The president has been consistent on this issue,’ Harris falsely proclaimed. “And the issue is that there are two bills, the John Lewis Voting Rights Act and the Freedom to Vote Act, that have been the solution that has been offered to address the fact that around our country, states have put in place laws that are purposely making it more difficult for the American people to vote.”

She went on for a bit longer before Guthrie cut her off, demanding that Harris give a direct answer to the question.

After some back and forth talking over each other, Guthrie got things back on track. “The specific question, if you don’t mind: Does [Biden] think, now that these bills haven’t been passed, that the ’22 midterms won’t be legitimate or fair or free?”

Harris, who had been cornered by that point, plastered a fake smile on her face before suggesting to Guthrie that we should “not conflate issues.”

Is President Biden really concerned that we may not have free and fair elections? –@SavannahGuthrie to @VP pic.twitter.com/pQmv6MLVb5

Though I appreciated Guthrie doing a rare thing for the MSM in aggressively questioning a Democrat, my minor quibble with how she handled it was in her thinking that Harris didn’t answer the question. Harris actually did answer it, and she did so in a way similar to how Biden did. She didn’t use the word “illegitimate” but she made the same claim Biden made about the supposed need to pass his “voting rights” legislation to make it less “difficult” for people to vote.

She also didn’t expressly deny what Biden said about “illegitimate elections,” which also was an answer in and of itself.

So instead of smoothing things over for the Biden administration on this issue, Harris – as per the norm for her – has poured fuel onto the fire, which will only prompt more lame attempts at epic spin and damage control that will only muddy the waters even more.

As I said yesterday, Biden confirmed beyond a shadow of a doubt that he is a “Big Lie” hypocrite, and there will be no turning back from it, no matter how hard this incompetent White House tries. The surprise here is that even some in the liberal media noticed it and are now raising questions, which is not a good sign for the guy with plummeting poll numbers. Not at all.