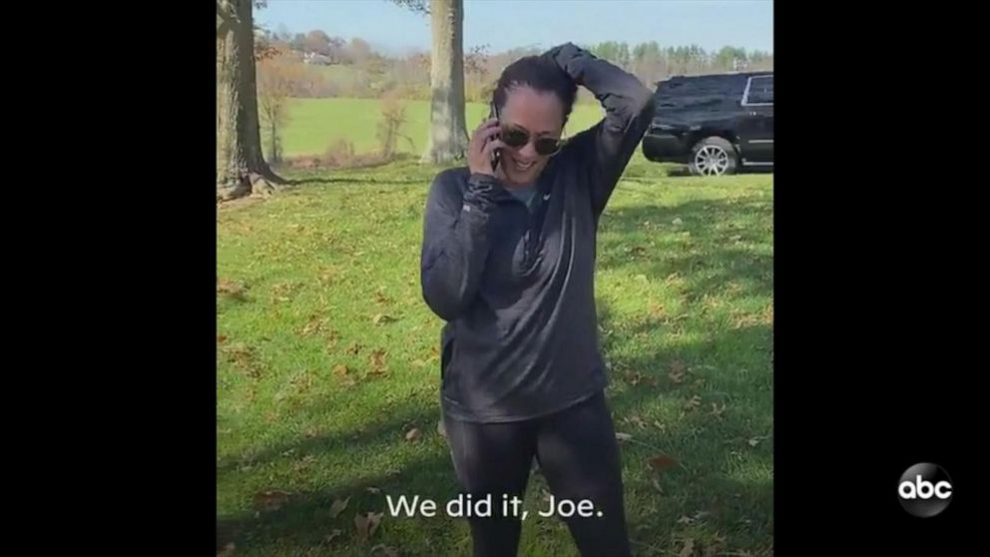 Sen. Kamala Harris (D-CA) said Saturday in a tweeted video of herself supposedly congratulating Joe Biden and celebrating a joint victory, “We did it, Joe. You’re going to be the next president of the United States.”

We did it, @JoeBiden. pic.twitter.com/oCgeylsjB4

Harris, the Democrat vice presidential nominee, tweeted as well, “This election is about so much more than @JoeBiden or me.”

“It’s about the soul of America and our willingness to fight for it,” she said. “We have a lot of work ahead of us. Let’s get started.”

This election is about so much more than @JoeBiden or me. It’s about the soul of America and our willingness to fight for it. We have a lot of work ahead of us. Let’s get started.pic.twitter.com/Bb9JZpggLN

On Thursday, Harris also accused President Donald Trump of “trying to invalidate” the ballots of “over 100 million Americans” who “voted before Election Day.”

“[A]nd we need to fight back,” she said, making a fundraising pitch for the “Biden Fight Fund.”

Over 100 million Americans voted before Election Day with a belief in our electoral process—trusting that their ballots would count. Now, Trump is trying to invalidate these ballots, and we need to fight back. Donate today to support the Biden Fight Fund. https://t.co/eXoncSsIG5

The Biden Fight Fund has no description on its website, except that it is a “joint fundraising committee authorized by Biden for President and the Democratic National Committee.”

Some media outlets have declared Biden the winner of the 2020 presidential election. However, the Trump campaign is challenging the results in a number of states. 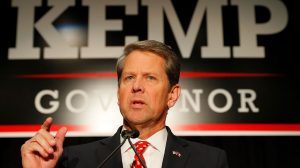 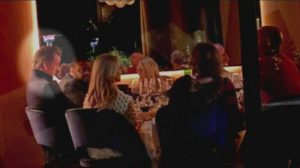 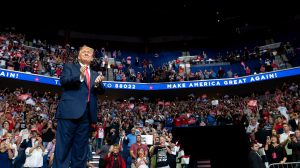 Stop the Pearl Clutching: Election Suspicions Are Legit
The 2020 Election Results Look Like a Massive Rebuke of Socialism